Back in October, we learned that God of War will be making its way to PC in early 2022, bringing a host of improvements like unlocked frame rates and tweakable graphics options. Today, we learned about even more PC-specific features coming with this version of the game, including support for Nvidia's DLSS and Reflex technologies.

God of War on PC will offer DLSS, Nvidia's impressive AI-powered upscaling technology that brings significant frame rate improvements, as well as Nvidia Reflex, a technology that reduces input latency. Typically, we see Reflex utilised in multiplayer games, but it could also be helpful during those tougher fights in God of War, where timing blocks and dodge rolls becomes key. 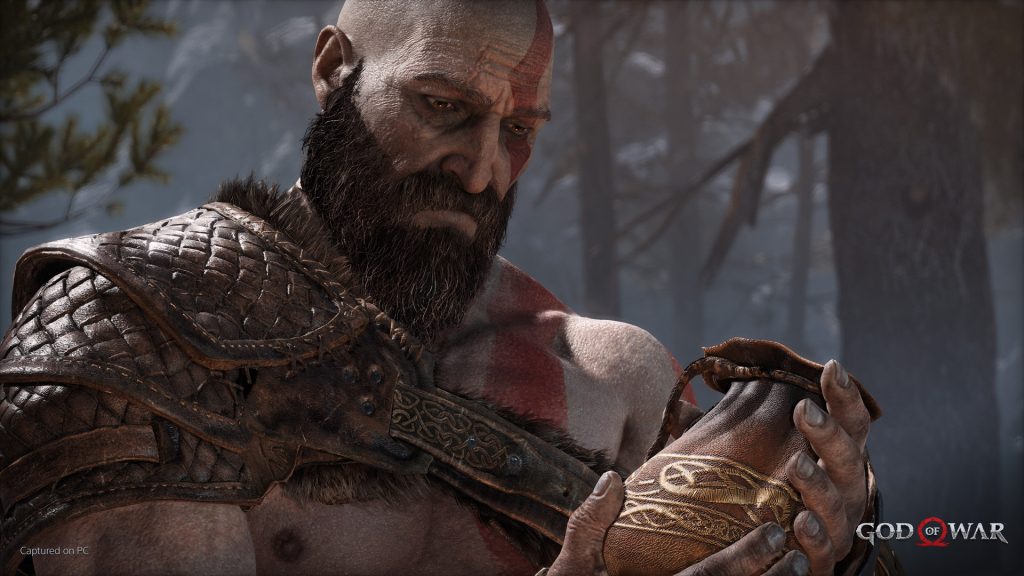 Sony has previously confirmed that God of War PC will offer unlocked resolutions and framerates, allowing you to go beyond 60FPS. There will also be tweakable options, so you can balance visuals and performance based on your PC's capabilities.

God of War will come to PC via Steam and the Epic Games Store on the 14th of January.

KitGuru Says: Will you be picking up God of War when it comes to PC next month?