If you are in the need of a GPU upgrade, then there are some pretty good deals going on this week. Not only are there GeForce RTX 20 series and GTX 16 series graphics cards on sale, but there are also a couple of discounts on AMD's Radeon RX 5700 range too. 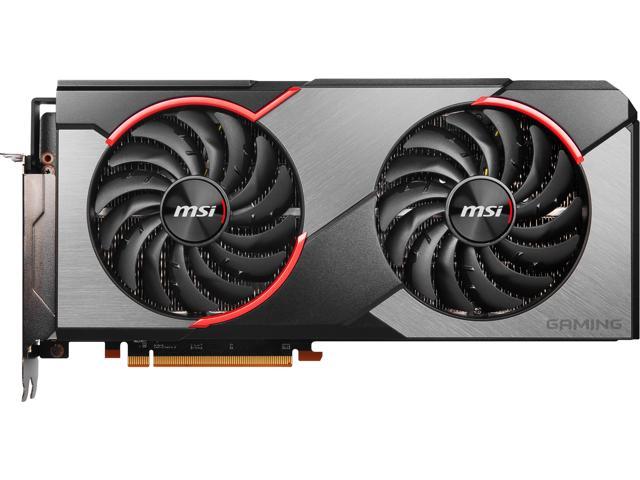 The final deal we've got on the list is aimed at those who want some additional RAM rather than a full new GPU. The 8Pack Team Group Edition 16GB 3600MHz kit is down to £119.99, which is a great price for such high speeds.

KitGuru Says: Let us know if any of you end up grabbing an upgrade, we are always interested in seeing the hardware our readers are running!