Recent rumours circulating the internet have suggested that Microsoft might be prepping for a May event, where the console manufacturer will reveal more information on the upcoming Xbox Series X and perhaps even the much-rumoured Lockhart. It would appear as though Phil Spencer himself has now corroborated the rumours, claiming that the company's next event is “not too much of a wait.”

On Twitter, a fan asked Spencer: “How are you feeling about the eventual reveals of new games and new info on the Series X later this year. How is planning going? There are definitely a lot of hungry fans out here!”

Spencer had positive news for the fan, stating that he “reviewed plans yesterday for continued sharing through launch. Team is doing great work and adapting. I've never been more excited about Xbox plans. We've heard you, you want transparency/authenticity. We plan to keep showing that way, next step is not too much of a wait (games).” 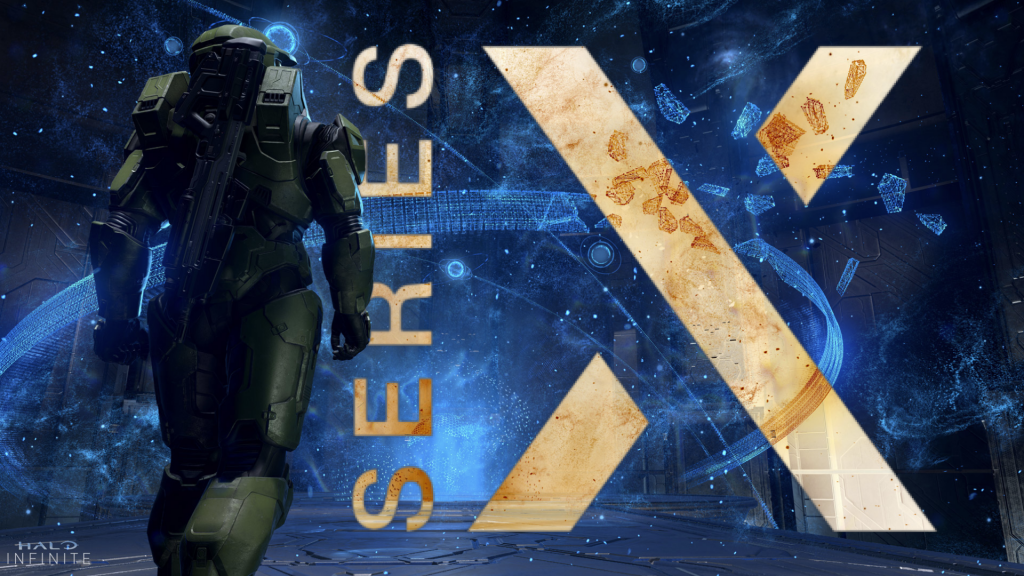 Spencer’s statements line up with recent rumours which have claimed that Microsoft is planning a next-gen showcase in May, including the unveiling of “a few upcoming games.”

With May less than a week away, we could be hearing more about Microsoft’s plans for the next generation very soon indeed. Though Spencer hinted that game announcements would be coming soon, it’s not unreasonable to imagine that we might finally be officially introduced to the much-rumoured Lockhart console. Other important details such as pricing have also so far been a mystery. It seems like we won’t have too long to wait to see what Microsoft has in store.

KitGuru says: Are you excited to see what Microsoft has to announce? When do you think the showcase will take place? What prices do you think the Series X and Lockhart will launch at? Let us know down below.