Yesterday, pre-orders for the Oculus Rift officially went live, revealing a £499.99 price tag that caught many people off guard and left some questioning exactly why the Rift ended up being so expensive, particularly since the development kits came in at around the $300-$350 mark. However, Oculus founder, Palmer Luckey insists that the company isn't making any money on the Rift.

Speaking in a Reddit AMA last night, Luckey said: “To be perfectly clear, we don’t make money on the Rift. The Xbox controller costs us almost nothing to bundle, and people can easily resell it for profit. A lot of people wish we would sell a bundle without “useless extras” like high-end audio, a carrying case, the bundled games, etc, but those just don’t significantly impact the cost.” 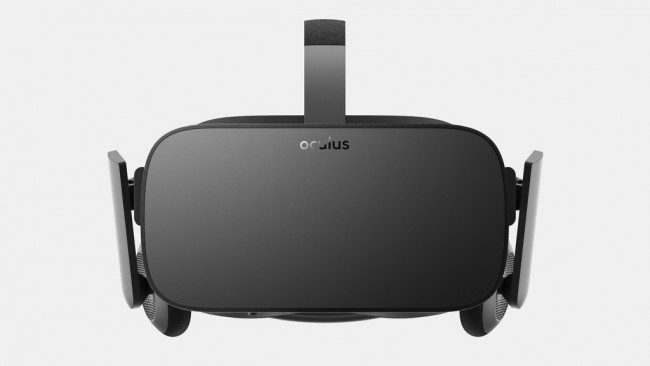 “The core technology in the Rift is the main driver – two built-for-VR OLED displays with very high refresh rate and pixel density, a very precise tracking system, mechanical adjustment systems that must be lightweight, durable, and precise, and cutting-edge optics that are more complex to manufacture than many high-end DSLR lenses. It is expensive, but for the $599 you spend, you get a lot more than spending $599 on pretty much any other consumer electronics devices”.

To shed a bit more light on the situation, a separate report from Polygon revealed that originally, the consumer version of the Rift was originally supposed to resemble the DK2 in terms of specifications. However, the team eventually decided to prioritise quality over cost, which is why many of the parts used in the Rift now are entirely custom, including the higher resolution 90Hz OLED displays used.

KitGuru Says: The Oculus Rift is expensive, more expensive than most anticipated- including Palmer Luckey, who originally estimated a ‘ballpark figure' of around $350 for the final product. However, that was back in 2014 when the Rift was supposed to launch at a significantly lower spec. Did any of you pre-order a Rift yesterday? Has the price put you off for a while?