Qualcomm's flagship Snapdragon 888 chip only launched six months ago and has already been powering some of this year's best smartphones. Now, the Snapdragon 888 Plus has arrived, squeezing even more performance out of the CPU and upgrading the chip's AI Engine.

At MWC 2021, Qualcomm will launch the Snapdragon 888 Plus. As pointed out by The Verge, this upgraded chip will include a faster Kryo 680 CPU, bumping the clock speed up from 2.84GHz to 2.995GHz, although for marketing purposes, Qualcomm will likely refer to this as a 3GHz chip. 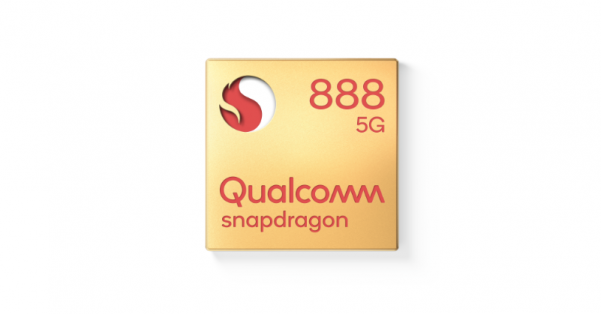 Aside from a beefier CPU, Qualcomm has also confirmed that the Plus model will include an improved 6th Gen AI Engine. The original Snapdragon 888 was capable of 26 trillion operations per second (TOPS) for AI related tasks, while the Plus model will be capable of 32 TOPS – which is roughly a 20 percent performance increase.

Qualcomm has been doing this mid-gen refreshes for a few years now, starting off with the Snapdragon 855 Plus and the 865 Plus. Aside from a new and improved Snapdragon 888 chip, Qualcomm will also be releasing a Snapdragon 870 SoC this year for mid-ranged smartphones. The first devices sporting these processors are set to be announced over the summer.

KitGuru Says: We're going to be getting a batch of even more powerful Android smartphones before the end of this year. Are any of you currently in the market for a phone upgrade?