Razer revealed the Nabu smartband at CES last year and after a lengthy development period, the device finally became available to buy in December last year. Now at this year's Consumer Electronics Show, the company has introduced its entry level smartband, the Nabu X- costing just $19.99.

Well, the price will be $19.99 to some, much like with the original Nabu, Razer is selecting a portion of fans to buy the device at a cheaper rate. The rest of us will actually have to pay $49.99. The Nabu X doesn't have a screen like the original but more or less everything else remains the same. 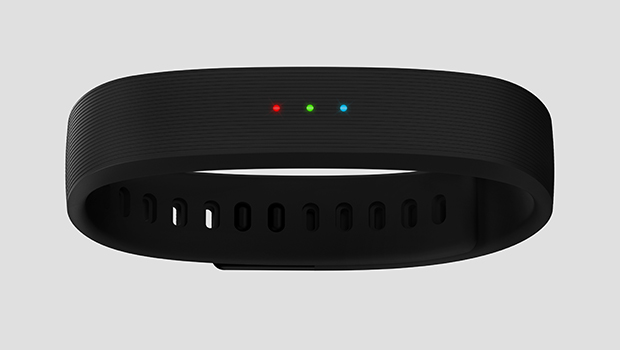 The Nabu X is expected to go on sale on the 13th of January and will begin shipping in the Spring. The device is aimed at eliminating the price and complexity barrier to becoming an early adopter of wearable technology.

The wearable will offer discreet notifications, activity tracking and band to band communication. However, without the OLED display, many might not find the Nabu X quite as useful as its big brother.

KitGuru Says: The Nabu X is a simpler take on the original Nabu, although with less features. Do any of you guys own a Nabu? Do you think there is a market for the entry level Nabu X?