Valve won’t be holding a developers conference this year

Valve has decided that it won't be holding another Steam Dev Days developer conference this year but will instead be focusing on making announcements at GDC in a few months time. Steam Dev Days launched last year as a two day event, which saw developers come together to discuss Steam, along with the Steam Machine initiative.

Speaking to Gamasutra, a Valve representative said: “Steam Dev Days was a great way to brief a large number of Steam developers. This year our focus will be a bit different, so we are planning a larger than usual presence at GDC. So, there will not be a Steam Dev Days this year, but we will certainly consider doing it again in the future.” 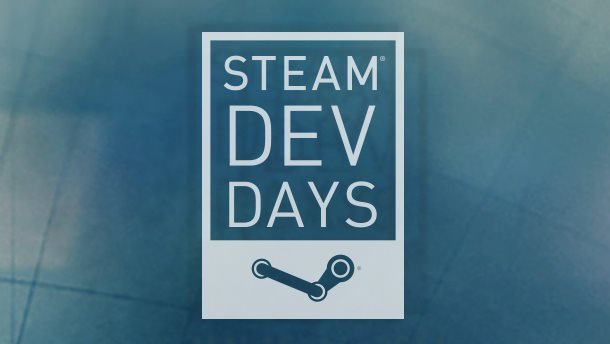 The rep went on to note that the event made more sense last year as Valve was showing off brand new tech, like the Steam Machines and Steam VR. Valve will be bringing the bulk of its new developments to the Game Developers Conference this year instead.

KitGuru Says: It will be interesting to see what Valve brings to the table this year. It definitely needs to re-spark interest in Steam Machines following the initial delay. Maybe we will see a big update to Steam OS.