The Razer Nabu smartband is nearing release as the wearable has received FCC approval, suggesting that US residents may soon be able to grab Razer’s bluetooth wearable. The Nabu was announced at CES earlier this year alongside an ambitious modular PC prototype called Project Christine.

The Nabu won several CES awards and has been sought after ever since. Over 50,000 developers have signed up to create apps for the device and around 500 beta testers have been providing detailed reports on their experience with the wearable so far for a little while now. 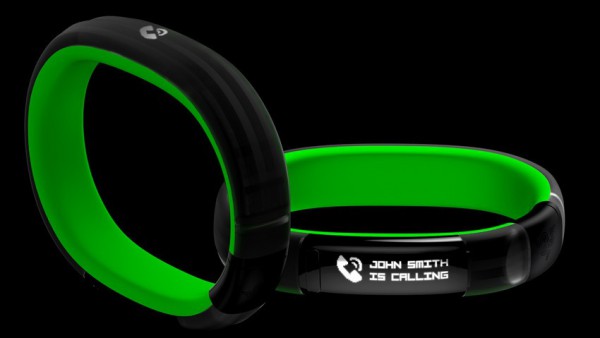 Razer has already launched the Nabu in China, at the time, the company’s CEO said that the smartband would release in other territories soon. We previously expected a Q4 2014 release so the recent FCC approval isn’t surprising. However, there is no concrete word on a European release, Razer does have a history of  keeping a few high demand products restricted to certain territories, the Blade laptop being a prime example.

KitGuru Says: Now that the Nabu has FCC approval, it will likely release in the US soon. However, there is currently no confirmation on a European release. What do you guys think of the Nabu? Would you buy one if the price was right?