We have been hearing about Sharp’s 8K resolution plans for years now. Back in 2014, the company unveiled its first 8K TV prototype, later down the line we saw the company experiment with an 8K/120Hz/HDR display and now, Sharp is actually putting out an 8K TV on the market.

Sharp was the first company in the world to unveil a ‘full-spec’ 8K TV, so it shouldn’t be too surprising to hear that Sharp is also the first to bring one to market. The AQUOS 8K TV will be making an appearance in Europe, Japan, China and Taiwan over the coming months. 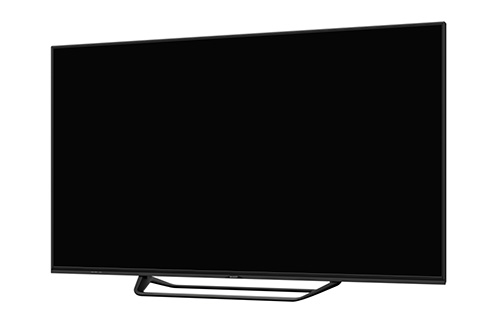 Later down the line, Sharp will be boosting its 8K ecosystem with 8K broadcast receivers, cameras and other products. In the meantime, anyone who picks up one of these is going to need hardware equipped with an 8K HDMI output, which limits the number of devices that could take advantage of this significantly.

Pricing is also a mystery judging by the press release. 8K TVs might be here and technically ‘consumer ready’ but the rest of the world won’t be catching up for a long time. After all, 4K is only just gaining traction, so I doubt this release will give many TV manufacturers pause for thought.

KitGuru Says: 4K is just starting to take off, so it still seems far too early for 8K to be hitting the mainstream. That said, it is still an impressive feat for Sharp to have the world’s first 8K TV on the market.