The first wave of consumer virtual reality headsets are on the way, kicking off with Valve’s headset, supposedly at some point this year, followed by the Oculus Rift next year and finally, Sony’s console oriented headset, Project Morpheus. We have been following Morpheus for some time now but it looks like Sony already has the hardware side of things nailed down.

According to Dennis Castleman (via Destructoid), a hardware engineer at Sony Computer Entertainment, right now Sony is just waiting for “game titles to catch up with the hardware”. Morpheus doesn’t have a release date just yet but it is expected some time next year. 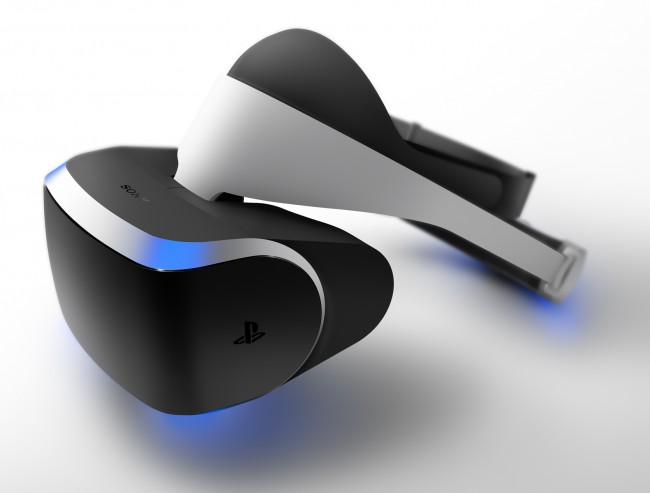 Obviously in order for supply chains and component vendors to produce large volumes of units, Sony needs to have these things planned way in advance, which explains why Sony already has its Morpheus hardware finalised.

Those who have tried out Project Morpheus at trade shows have come away with positive impressions. However, we have yet to see how the PlayStation 4 will handle VR or what sort of finished experiences the console will be able to bring. What we do know is that Sony is working with plenty of developers to ensure a software lineup for Morpheus when it eventually launches.

KitGuru Says: Many doubt the PlayStation 4’s capabilities when it comes to virtual reality. While it may not be able to run games on the same scale as those we will see on the PC, it will probably be able to run some decent experiences. After all, if the PS4 really couldn’t run VR, Sony wouldn’t bother releasing Morpheus.