Sony might be working on a PS3 emulator for PS5 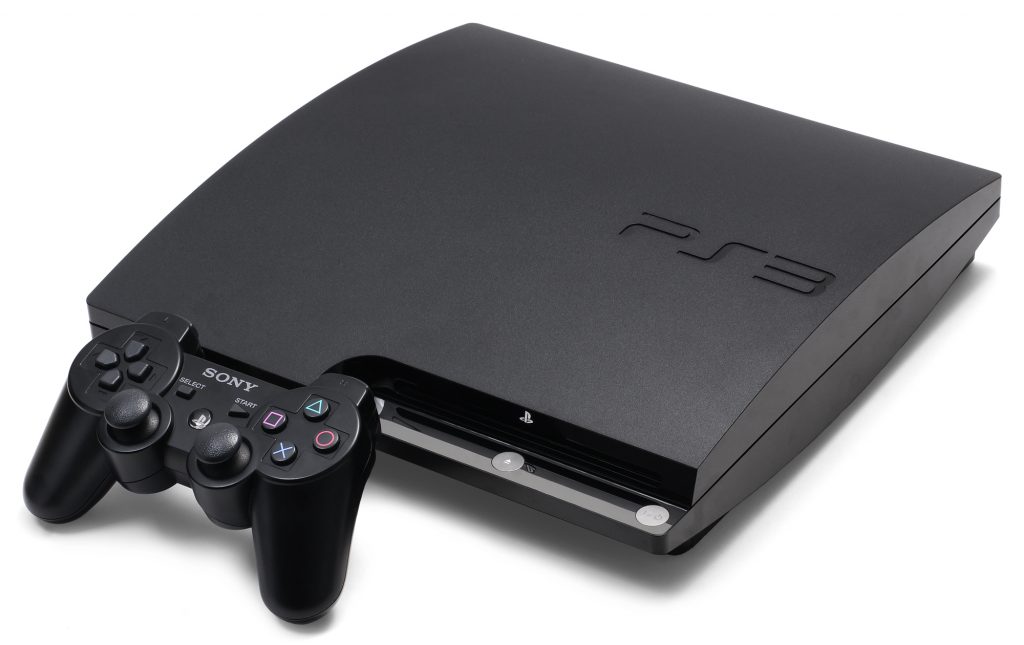 Developing an emulator isn't an easy task though, so “it may take some time”, according to Grubb. If an emulator is in the works, then it could provide a big boost to the new PlayStation Plus tiers. At the moment, only PS1, PS2 and PSP games are downloadable through the service, while all PS3 titles are streaming-only. Bringing native gameplay will win over a lot of people looking to revisit some old-gen classics.

Aside from the PlayStation Plus revamp, Sony may also have some PSVR2 announcements coming up soon. Recently, the company confirmed the specs of the headset and the company began showing it off to developers at GDC.

KitGuru Says: Emulation enthusiasts have had trouble with the PS3's Cell architecture for a long time. There are PS3 games you can emulate on PS3, but there are also a good amount of games that exhibit issues. With that in mind, don't expect the entire PS3 back catalogue to become playable if Sony does roll out PS3 emulation on PS5.