Sony has been ramping up its PlayStation VR2 announcements this year, revealing the new headset publicly and privately demoing it to developers at GDC in recent weeks. Now, it appears we could be in for a big PS VR2 showcase very soon.

Recently, Kinda Funny's Greg Miller, as well as Jeff Grubb have claimed to have heard that Sony is planning a proper PlayStation VR2 unveiling. Leaker Tom Henderson recently added that Sony has begun sending out “introducing PlayStation VR2” emails, similar to the introduction emails that went out a few weeks before the PS5's unveiling. 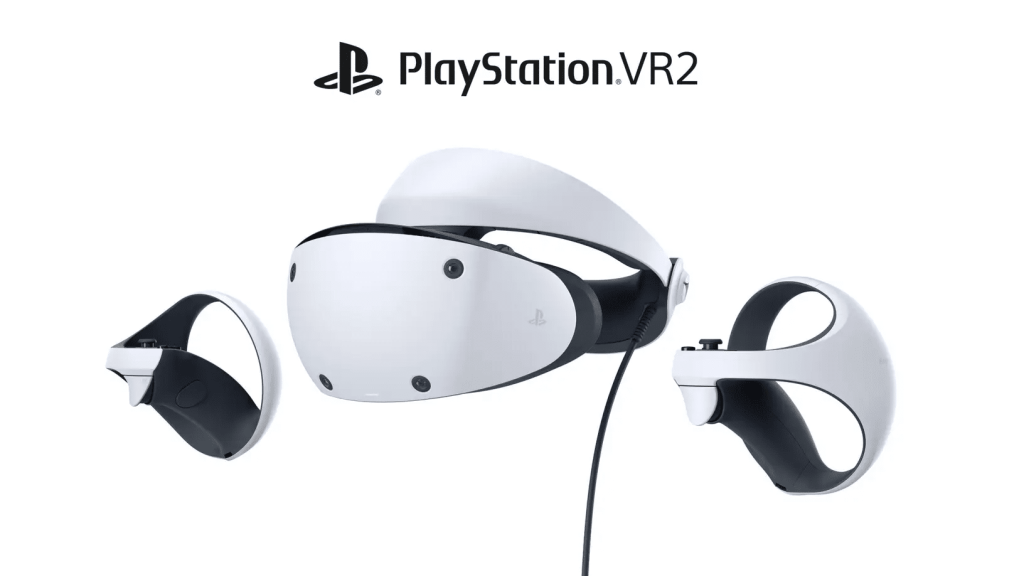 Sony has not announced a launch date for the headset yet, but the company has confirmed its key specifications, and shown us what the headset looks like. Those jumping to next-gen VR can expect 4K/HDR visuals, up to 120Hz gameplay and inside-out tracking, removing clutter while having VR set up.

Sony had been talking to developers about PS VR2 during GDC in March, but so far, we only have one announced game – a Horizon Zero Dawn spin-off called “Call of the Mountain”. Currently, the headset is expected to launch in Q1 2023, so we'll undoubtedly be getting some game announcements before the end of this year.

KitGuru Says: Will many of you be looking to pick up a PS VR2 headset once it launches? Or will you be opting for another headset?