Sony has gone ahead and set up a new first party studio to create virtual reality games for the upcoming Project Morpheus headset. The studio will be located in North West England and it will focus entirely on developing for virtual reality.

News of the studio first broke when  Sony started advertising for new job positions. The developer is still in the early stages, in a statement sent to Eurogamer a Sony representative said: “We are still in the early planning phase with this studio, and are currently focused on hiring the right team. We look forward to sharing more news and formal announcements in the near future.” 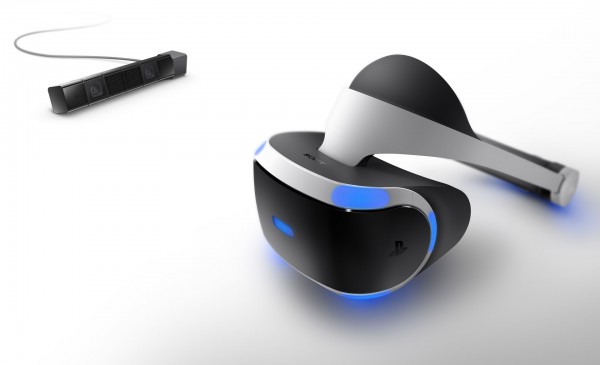 Sony revealed its virtual reality plans last year with Project Morpheus. The device is set to launch for consumers over the summer next year, it will run with the PlayStation 4, rather than the PC. It is likely that Sony will show off something at E3 next month.

Sony is going to have some competition come next year though, Valve is launching The Vive in collaboration with HTC at the end of this year. Then next year, Oculus is finally launching the Rift, the headset that most people seem to be after so far.

KitGuru Says: Sony has a lot of great first party studios and has launched some memorable games over the years. Are there any Sony franchises you would like to see come to Project Morpheus?