Sony to cut back on Xperia Smartphone releases

Sony is reportedly planning to cut back on the amount of Xperia smartphones it releases in an effort to try and turn its failing mobile business around. The firm announced a massive loss this year, which was largely blamed on the mobile division.

This move is similar to Samsung's own change in direction, which will see the Korean device maker cut down on its mobile releases by a third. Sony is claiming that by cutting its smartphone releases down, profits will soar by 70 per cent next year, helping keep the company afloat. 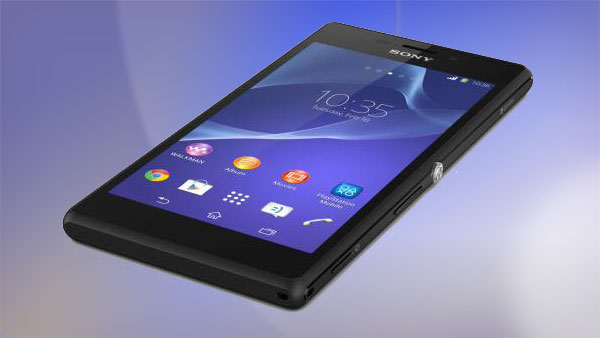 Hiroki Totoki, Sony's new mobile chief told investors at a conference that: “We're not aiming for size or market share but better profits”, according to a Reuters report. Additionally, Sony is due to streamline its TV business to cut costs further and won't be renewing its FIFA sponsorship.

Most of Sony's financial hopes now rest on the Playstation 4 and its gaming division, as it continues to be a hugely profitable division and isn't showing any signs of slowing down.

KitGuru Says: Rumor has it that Sony will be launching the Xperia Z4 in January, which will hopefully do well and help boost sales. Sony has been going through a lot of restructuring this year in an effort to return to profitability.