Home / Tech News / Featured Tech News / Star Wars: Rise of Skywalker leaks are rolling in, these tools will help you avoid them

Star Wars: Rise of Skywalker leaks are rolling in, these tools will help you avoid them

We are just days away from Star Wars: Rise of Skywalker hitting cinemas but as usual, the internet is going to be a spoiler minefield leading up to and after release. At this point, a ton of plot leaks and leaked images from scenes are circulating online, so we’ve got a few recommendations for blocking those spoilers.

At this point, enough people have seen Rise of Skywalker that the leaks are starting to come in fast. If you want to remain spoiler free until you get the chance to see the movie yourself, then there are some handy tools available to filter out content. 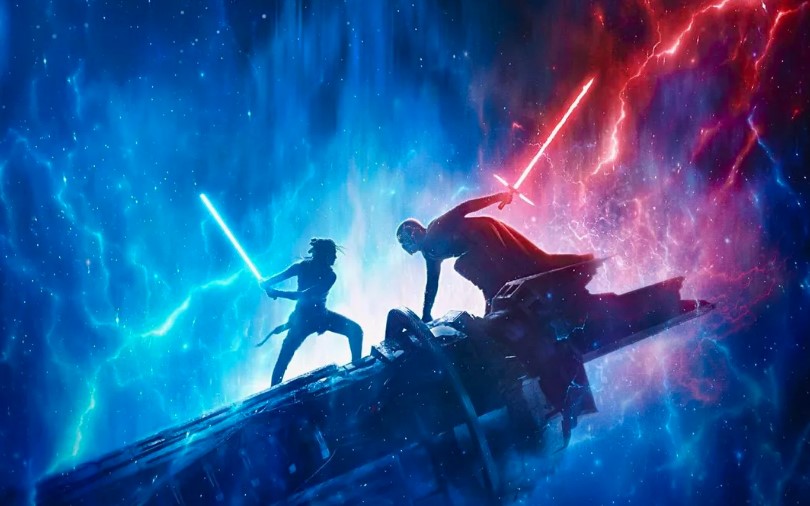 Unspoiler is an extension for Google Chrome and Firefox. Unlike Star Wars specific spoiler blockers, you will need to add your own keywords in to avoid certain information. Adding character names and other keywords like ‘Lightsaber’ should help you steer clear of spoiler-filled article headlines, social media posts and more.

Spoiler Protection 2.0 is a similar deal but more widely available, with availability on Firefox, Android, Chrome and even Firefox for iOS. Once it is installed, you can click on the extension in a browser to bring up a window, from there you can add your own spoiler keywords, filter images/videos to be shown or blocked, or import entire spoiler categories. Spoilers may still appear on YouTube but this should work for most other websites.

This one is self-explanatory. It is one of the few Star Wars specific spoiler blockers. This one was released and updated for The Last Jedi and has not yet been updated with Rise of Skywalker specific keywords. However, as a blanket solution for removing Star Wars from your internet browsing, this one may still be helpful.

Our final recommendation is Twitter-specific. If you are an avid Twitter user, then you can mute keywords and have tweets containing those phrases completely removed from your timeline and notifications. It is the same deal as the spoiler blocker extensions, just include any important words or phrases, or just put a blanket mute on ‘Star Wars’ entirely.

Of course, even with blocks in place, a certain amount of caution still needs to be maintained to avoid spoilers. Don’t go visiting leak-specialist Reddit pages and perhaps avoid click-baity fan channels on YouTube that push potential spoilers in their video titles or thumbnails.

KitGuru Says: Due to the Star Wars premier in Los Angeles last night, a lot of leaks and spoilers are now hitting the web today. If you plan on seeing Star Wars this week, then tread lightly and take some precautionary measures if you are worried about spoilers.