TalkTalk has gone ahead and acquired Tesco's Blinkbox video streaming service, alongside the company's broadband and voice services. This means 75,000 broadband customers along with an additional 20,000 voice customers are going to be transferred over to TalkTalk's service soon.

TalkTalk also has plans for Blinkbox, which it will be integrating with its own TV business as soon as the ink has dried on the deal. TalkTalk TV is currently based on the YouView system and has 1.2 million customers, the acquisition of Blinkbox will allow the company to speed up development of new features and create new apps for watching paid for content across multiple devices. 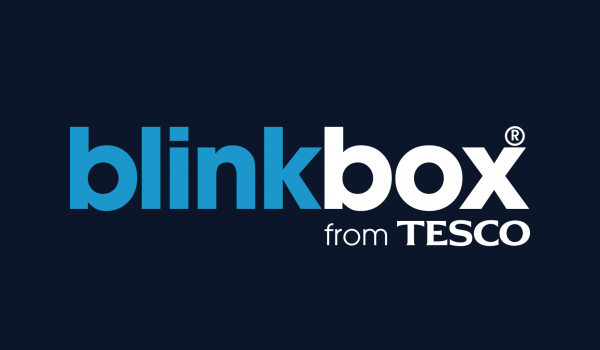 According to uSwitch.com's industry analyst, Ewan Taylor-Gibson, who spoke with Cnet, this move shows that TalkTalk is “deadly serious about making its TV proposition a success”.

“How it plans to integrate Blinkbox with YouView remains to be seen, although its highly likely TalkTalk customers will still have to pay as they go for the Blinkbox content on offer.”

It is predicted that those who are unhappy about switching from Tesco to TalkTalk should be able to cancel their contracts should the customer end up having to pay more money as a result of the migration. Tesco will retain its own mobile business, you can check out Tesco Mobile, HERE.

KitGuru Says: We don't know exactly how much TalkTalk paid for Tesco's broadband and video streaming services but the company will see a nice boost in customers following this deal. Were any of you guys using Tesco broadband or Blinkbox? What do you think about the switch to TalkTalk?