The Zenimax VS Oculus lawsuit is still going ahead

Last year it was revealed that Zenimax would be launching a lawsuit at Oculus VR, which had recently been acquired by Facebook at the time. The lawsuit seemed to be based around the accusation that Oculus stole trade secrets from Zenimax. As you would imagine, Oculus immediately appealed to have the lawsuit dismissed.

However, things did not go in favour of Oculus as a judge this month decided that the lawsuit should not be dismissed. According to the lawsuit, the Oculus Rift is being built using trade secrets that Oculus founder, Palmer Luckey, along with several former Zenimax employees should not have. 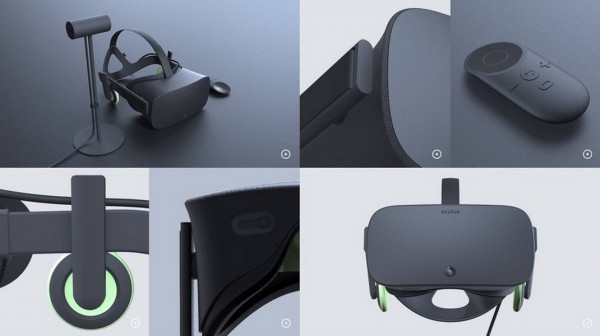 According to Zenimax, Oculus is now benefiting from the company's own investments in to research. Zenimax initially asked for a 2 percent equity stake in Oculus VR in exchange for use of technology developed by employees on Zenimax's payroll. However, Oculus apparently began poaching Zenimax employees instead. It is worth pointing out that this all kicked off when John Carmack left id Software for Oculus.

The three counts that Oculus was hoping to have dismissed included the misappropriation of trade secrets, breach of NDA and unjust enrichment. Unfortunately the company could not make decent enough arguments as to why these counts should be dismissed. The preliminary trial is now set to take place on the 1st of August 2016.

KitGuru Says: Well it looks like this lawsuit is going ahead after all. I'm sure this isn't what Mark Zuckerberg had in mind when he initially bought Oculus.