Nokia hires as it preps to re-enter smartphones market

Nokia Corp. is hiring additional specialists as it is gearing up to return to the smartphones market late next year. While the company does not have plans to manufacture handsets itself, the firm seems to pin a lot of hopes on brand-licensing model and development of software and hardware. Once the world’s No. 1 maker of mobile phones, Nokia knows that in order to be successful, it needs to offer something unique.

Nokia is hiring software experts, testing new products and seeking sales partners as it plots its return to the mobile phone and consumer tech arena, reports Reuters news-agency citing its sources with knowledge of the matter. Nokia Technologies advertised on LinkedIn dozens of jobs in California, many in product development, including Google Android software designers specializing in the OS Nokia mobile devices will use. Moreover, the company even decided not to lay off many existing engineers in the Nokia Technologies group.

Last year Nokia developed its N1 tablet, which is made and sold by Foxconn Electronics in China. The company receives royalty payments from Foxconn and hopes to adopt the same business model to smartphones in the future. At present Nokia also offers Z Launcher software for Google Android smartphones to those, who want to get a taste of its programs on the platform. 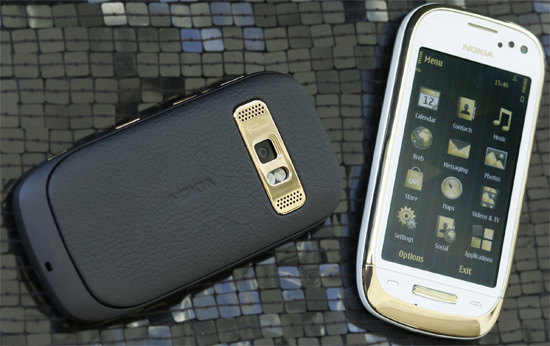 In a bid to be successful, Nokia will have to provide something not available from other phone makers. Therefore, it is not surprising that the company is hiring.

“A brand is quickly forgotten if it is absent from the consumer business,” said former Nokia executive Anssi Vanjoki, a professor at Finland’s Lappeenranta University of Technology. “The brand will not help much if the product is similar to what is already being sold out there. But if there is something new and interesting to it, the old heritage may be helpful.”

KitGuru Says: It is noteworthy that in addition to hiring developers Nokia is also seeking for sales partners. Looks like the company’s decision to return to the smartphone market is more significant that Nokia has announced so far…