While some on the internet were trolled last week by a man claiming to have destroyed his entire company with a bad line of code, this week we have a very real story about a hosting company that may have managed to accidentally delete an unspecified number of its customers' websites over the weekend. 123-reg hosts 1.7 million sites here in the UK but due to an error during maintenance, a number of websites have been “effectively deleted”.

123-reg admitted its mistake in an email to customers sent over the weekend, along with a warning that data may have been lost if a personal backup was not kept. The email was obtained by The Inquirer and it says: “As part of a clean-up process on the 123-reg VPS platform, a script was run at 7am on 16.04.16. This script is run to show us the number of machines active against the master database. An error on the script showed a ‘zero-records' response from the database for some live VPS”. 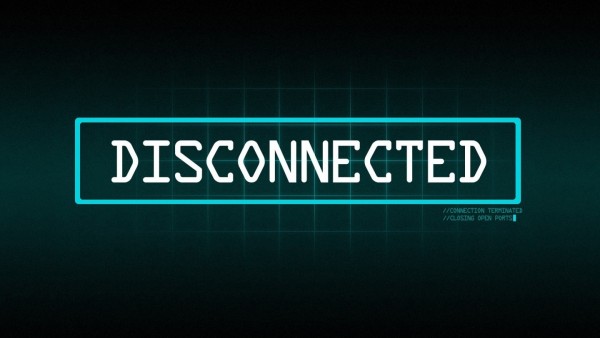 “For those customers, this created a ‘failure' scenario – showing no VMs and effectively deleting what was on the host. As a result of our team's investigations, we can conclude that the issues have resulted in some data loss for some customers. Our teams have been and continue to work to restore.”

A fix is being worked on but obviously this could have a very adverse effect on customers using the service, who may have lost out on business and data over the last couple of days.

KitGuru Says: This is a pretty major error, particularly for a company with so many customers. That said, we don't know exactly how many customers were really affected so it could have been fairly isolated.