Update: Today, Valve announced that it's Steam Link app for Samsung Smart TVs is no longer in beta. This means anyone with a 2016 or 2017 Samsung Smart TV should be able to download the app and start streaming PC games directly to their TV.

You should be able to find the app within the Samsung Hub, though regional availability may differ.

Original Story: While Sony may have dropped PlayStation Now support for Samsung's smart TVs earlier this year, it looks like the folks at Valve are willing to step in to fill the void. This week, a Steam Link app began rolling out for Samsung 4K Smart TVs, allowing them to stream Steam games directly without the need to buy the Steam Link.

The app is in beta and currently only available in select markets. At the moment, it is compatible with the Steam Controller but more support is coming. As for quality, the app is currently capable of 1080p and 60 frames per second, though 4K streaming support is coming later down the line. 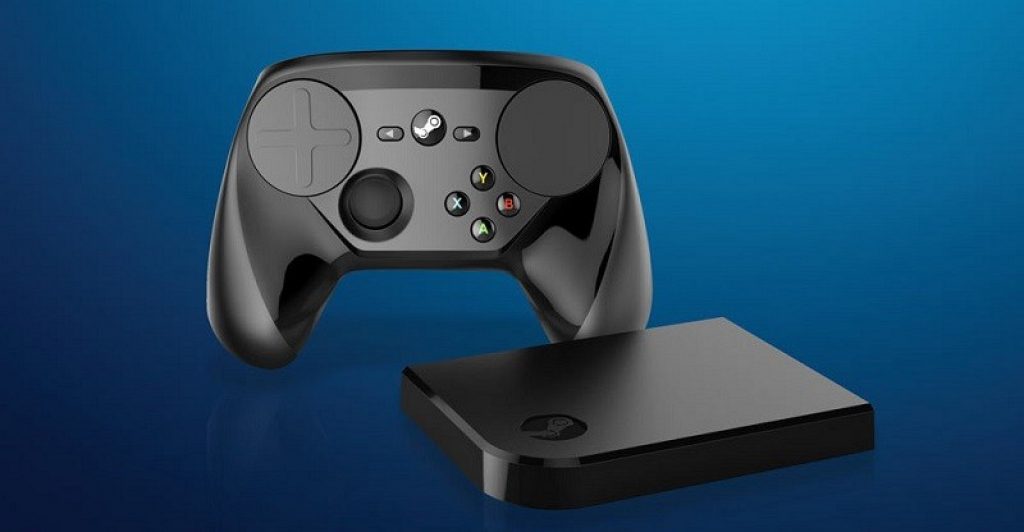 The app isn't available just yet here in the UK but if you do happen to live in an area with access (like the US), then you should be able to find the Steam Link app via Samsung's TV app store. Those looking to stream PC games will need a strong network, while Ethernet is always encouraged in these cases, a 5GHz WiFi connection could also do the trick.

Valve announced its plans to join up with Samsung at the Steam Dev Days conference last year. Now this year, the app has quietly begun rolling out in beta form, with a proper global release expected before the end of the Summer.

KitGuru Says: I have a Samsung TV in a separate room of the house to my PC, so the Steam Link is something I have been considering. Fortunately with this app coming out, it looks like I'll be able to save the money. Have any of you tried the Steam Link before? Does it work well?

Previous HBO offered hackers a $250,000 ‘bug bounty’ to stall hackers
Next Win a Gaming PC Powered by MSI & In Win!