Earlier this year, Microsoft officially began selling its first Hololens devkit, though there were some hoops to jump through before purchasing one. For a start, you had to be a developer and you had to register for approval with Microsoft. Oh, and you also had to have $3000 handy. Now, Microsoft is opening up purchases a bit more, so almost anyone with the funds can buy one, or five.

Going forward, Microsoft will sell you up to five Hololens kits as long as you have a Microsoft account, have an address in the US or Canada, and can afford the $3000 price tag. 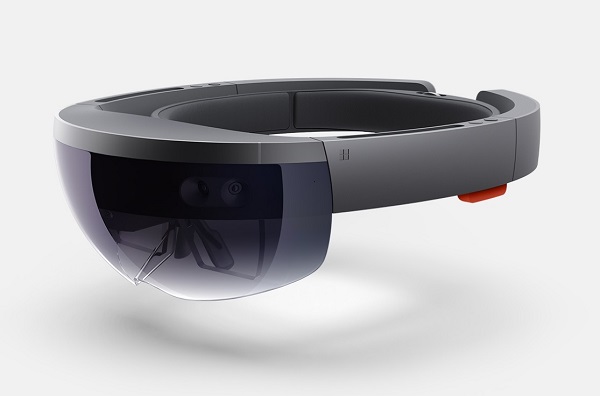 The Hololens is now up on the Microsoft Store and while consumers could technically buy one, do keep in mind that this still isn’t a product intended for consumers, the mass-market version of the Hololens will be coming later down the road, after developers have spent plenty of time experimenting and coming up with apps and use-cases for the augmented reality headset.

KitGuru Says: The Hololens has garnered a lot of interest since it was first shown off last year. However, unless you’re a developer looking to potentially create software for the Hololens, you should probably steer clear of it for now. A consumer version will come out eventually. Are any of you guys interested in the Hololens? Is VR more your thing?

Previous EA is pleased about PS4 Neo and Project Scorpio
Next Newegg sending out emails regarding GTX 980, 960 and AMD R9 lawsuits?