Newegg sending out emails regarding GTX 980, 960 and AMD R9 lawsuits?

Update: Newegg has since retracted these emails and issued an update, stating that there are in-fact no lawsuits underway and confirming that this was a big mistake. You can read the full update, HERE.

Just last week, Nvidia reportedly settled the class-action lawsuit surrounding the GTX 970 VRAM issue. While GTX 970 owners wait for instructions on how to claim their piece of the settlement, Newegg has apparently been sending emails out to customers regarding lawsuit settlements for the GTX 980, GTX 960 and even AMD R9-series GPUs.

A few of these emails have made their way online, with plenty of posts on forums and Reddit asking questions about this so let’s make our way down the list. AMD R9-series GPU owners may have received an email from Newegg about a lawsuit settlement, Brian Fagiolo, a writer for BetaNews posted a screenshot of this email on Twitter. Since then, AMD has stepped in, confirming in a tweet of its own that no lawsuit or settlement ever occurred. 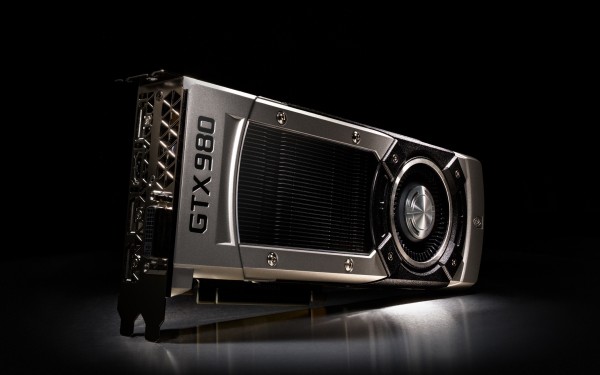 So what about the GTX 960 and GTX 980? Well we don’t actually know much about those emails. Nvidia hasn’t commented on them (at the time of writing) and Newegg hasn’t given any updates to clear up the situation just yet. Some users on the Nvidia subreddit claim that the GTX 960 And GTX 980 may have been lumped into a settlement in regards to the level of DirectX 12 feature support, but we do not have confirmation of this.

Newegg did initially write a blog post about these emails. Saying that multiple lawsuits sometimes get grouped together into a single settlement to speed up the court process, so the GTX 970 lawsuit settlement included other GPUs. However, this post was later deleted, so it seems that Newegg may have made a mistake on their end. A Reddit user did copy and paste the text from that blog post into a comment.

KitGuru Says: Hopefully Nvidia or Newegg can step in to clarify what the deal is with these lawsuit emails. We know the AMD one was a mistake, but right now there are quite a few confused GTX 980 and GTX 960 owners. We will keep an eye out for any updates.