Once again, it looks like the Oculus Rift won't meet its 2015 release window for the consumer version of the virtual reality headset. Facebook and Oculus have been back and forth on the release date for some time, with Zuckerberg often claiming that the Oculus has a long development road ahead, while Oculus has said that a consumer release could be “closer than you think”.

However, it once again looks like Facebook is not gearing up to release the Oculus Rift to consumers this year. The insight comes from a recent Facebook earnings call, during which CFO, David Wehner said: “We have not announced any specific plans for shipment volumes in 2015 related to Oculus. Oculus is very much in the development stage, so it's very early to be talking about large shipment volumes”. 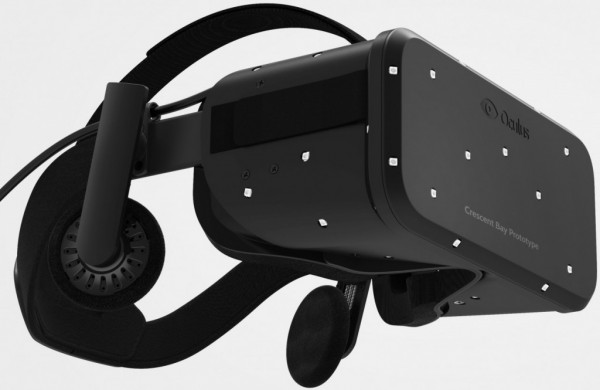 In a prepared comment, Mark Zuckerberg added on that “we have not announced any specific plans for shipment volumes in 2015 related to Oculus. I just note that Oculus is very much in the development stage, so it's early to be talking about large shipment volumes”.

Judging by these comments, it does not sound like Facebook is gearing up for a consumer release of the Oculus Rift in 2015. It is not preparing large volumes for shipment, which would be required in order to meet the demand for a consumer VR product.

Obviously this is still speculation though. It seems that plans for the Oculus Rift are constantly changing and nothing is quite nailed down yet.

KitGuru Says: The Oculus Rift has been widely slated for a 2015 consumer release but despite competition from the likes of Valve and Sony, it doesn't look like Oculus is in a rush to launch first. At this point, I would not be surprised if we did not see a consumer Oculus Rift release until next year.