Intel Corp. will assist its partners in releasing inexpensive tablets based on the company’s recently announced Atom x3 system-on-chips code-named “SoFIA”. The slates based on the SoC will feature different screen sizes and will address various market segments.

Intel plans to offer its partners a new set of reference designs for media tablets with 7”, 8” and 10” displays, reports DigiTimes. The slates will be powered by various Intel Atom x3 processors with “Silvermont” micro-architecture  as well as Google Android operating system. Inn addition to hardware components, then new reference designs from Intel include various differentiate apps and software. Depending on screen sizes, the new tablets from Intel’s partners will retail for around $79, $89 and $129. 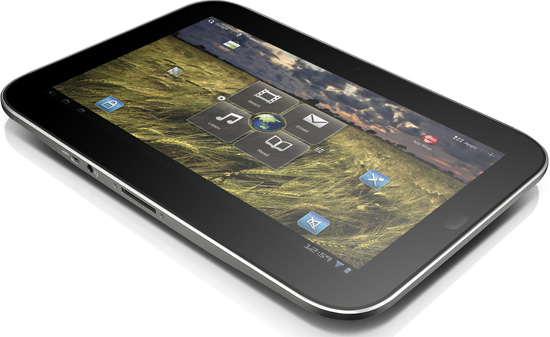 In addition, Intel will help China-based whitebox makers of tablets to tap new markets in Europe, the Middle East, Africa and Southeast Asia. Traditionally, Intel helps its partners with marketing money, business contacts and some other things.

Intel Atom x3 platform family consists of three models: dual-core Atom x3-C3130 with 3G baseband, quad-core Atom x3-C323XRK with 3G baseband as well as Atom x3-C344C with 4G/LTE baseband. All chips feature ARM Mali graphics, high-definition video support, single-channel LPDDR2/DDR3L memory controller and so an. The Atom x3 devices are designed by either Intel or Rockchip Semiconductor and are made by Taiwan Semiconductor Manufacturing Co. using one of its 28nm process technologies.

Intel did not comment on the story regarding reference designs and assistance to partners.

KitGuru Says: Intel continues to address high-volume media tablet market segments in order to sustain its market share. While the move is generally logical, it should be kept in mind that the chip giant sells its tablet SoC at a massive loss. Hopefully, Rockchip design and TSMC manufacturing will help the company to cut-down its costs and losses.