Over the last year, user privacy and data control have become hot button topics and many companies are making changes so as not to be caught in some form of scandal. This week, Google is making its own changes, giving users better control over targeted advertising.

Google now has an ‘Ad Settings‘ menu, allowing users to limit advertising based on Google searches, age group  or specific topics. Advertisements will now also show a ‘Why this ad?' button, which will explain to users why they are seeing an ad specifically and the different criteria behind the scenes that went into choosing it. 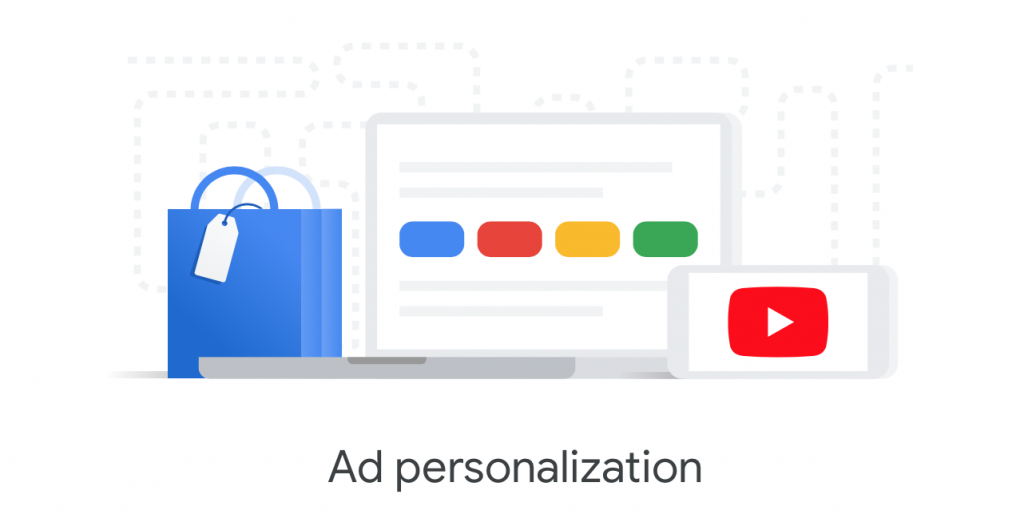 Obviously, you can't completely disable targeted advertising and this is something that we are unlikely to see added any time soon. The timing on these changes are particularly interesting, as it follows on from Facebook announcing that it would also be giving its users more control over targeted advertising.

Starting from the 2nd of July, Facebook will now require advertisers to explicitly state if an advert a user is seeing is due to receiving third-party data.

KitGuru Says: It would be good to see targeted advertising completely disabled, but with the money Google makes from it, it's not likely. What do you make of the changes?