Home / Channel / Konica Minolta Unveils the Future of Work, Or At Least Its Version

Konica Minolta Unveils the Future of Work, Or At Least Its Version

When Konica Minolta invited us to an event called Spotlight Live about the “rise of the cognitive company and the evolution of employment” we were intrigued, but also a little nonplussed. Konica Minolta is historically known for its optical devices – cameras, lenses, photocopies and printers – and KitGuru doesn’t particularly focus on any of these. But with the legendary author Douglas Coupland as keynote speaker, Spotlight Live piqued our interest, so off we went to Berlin. This is what we learned on our travels. 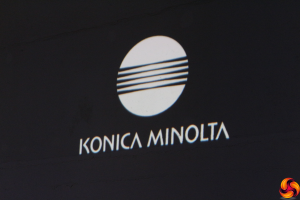 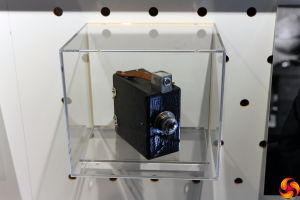 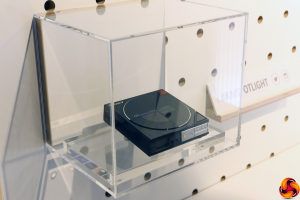 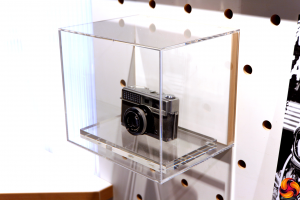 Konica Minolta has a history dating back to the 19th century (1873 to be exact), and started off making photographic materials, cameras, and optical equipment like medical imagers and the lasers on CD players. After moving into the copier business in the 1960s, the company has become a significant force in business printing and multi-function devices.

But although the paperless office is still some way away, the use of paper in business is falling, and Konica Minolta is looking to reinvent itself, which is where Spotlight Live and its focus on the “Workplace of the Future” comes in.

Previous Starcraft Remastered has been announced, will launch in Summer
Next BT fined £42 million for late broadband installations