It’s one thing if a long time employee leaves your ranks with good will, wishing you the best for the future, but it’s another thing entirely if he goes over to the other side. That’s what seems to have happened in the case of Phil Rogers, who after working for AMD for over two decades has now taken up a position at the company’s main graphics rival, Nvidia. He hasn’t taken on a small or advisory role either. Rogers is now the new chief software architect at the green firm.

Rogers was originally part of ATI, working there for many years before being folded into AMD after it purchased the long-time GPU maker. He was eventually made a Corporate Fellow in 2007, making him one of the highest ranking members of its technical team. He has been very active in the past few years helping develop the software behind AMD’s hardware, as well as making announcements and presenting technology to peers, journalists and the public alike. 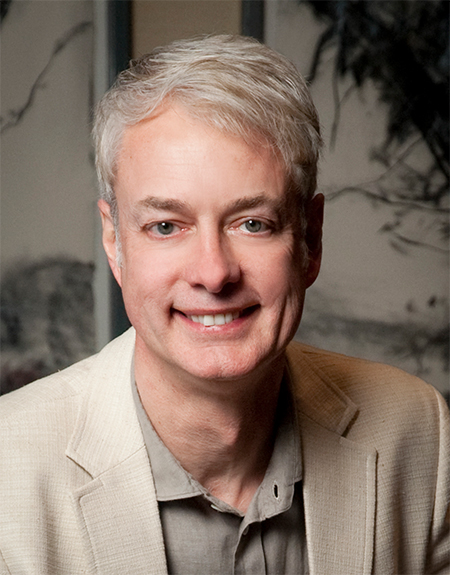 He is also considered one of the more important people behind the development of the Heterogeneous System Architecture (HSA) joint development project, which seeks to make CPUs and GPUs operate on the same bus with shared memory. It has the potential to ‘unlock’ a lot of performance in already existing hardware, eliminating bottlenecks in the system. While still in its early days, as Anandtech points out, it may be that Rogers considers his work there done.

If true, it puts Rogers in a similar category to Jim Keller, another AMD employee and a CPU architect in his own right, who left AMD after completing his work on the next-generation Zen processors earlier this year.

KitGuru Says: This is not a great time for AMD. Fans will be hoping next year’s new CPU line really makes an impact, as the last thing we need is a one horse race in the CPU and GPU markets.