In an about face from the usual reporting we do on anti-piracy lobby groups, BRIEN, a Dutch organisation is being sued by the Free Subtitles Foundation, a group that creates fan-made subtitles for movies. Its claim, is that what it does is protected by freedom of speech and it wants to stop anti-piracy groups from going after it by setting a precedent in court.

BRIEN is a lobby group that has had its fair share of legal tussles over copyright law breaches online. It's also one of the few lobby groups that has lost a few times too, with Dutch ISP Ziggo famously undoing a block order after defeating BRIEN in court.

While an ISP has much more resources to throw at the lawyer money vacuum, the Free Subtitles Foundation isn't exactly devoid of funds. Over the past two years it's raised nearly 15,000 Euros (£11,300) to help fight its case, in the hopes that it can stop BRIEN from going after subtitles groups in the future. In the past, it's done just that, despite them being mainly used for unavailable foreign translations, or for the hearing impaired. 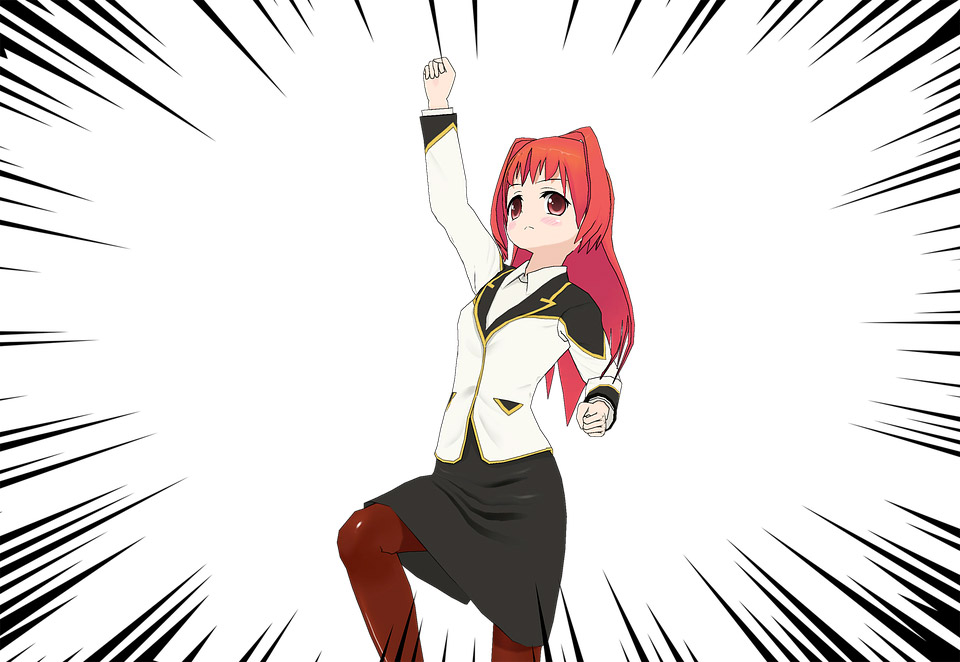 Translating half the crazy in your average anime is worthy of praise in itself. Source: jsks/Pixabay

BRIEN is expected to receive its court summons in the next week or so, though its position on the matter is already known. Fansubbers has (as per TorrentFreak) contacted the lobby group in the past, but was told that it believes large scale subtitle distribution can do great damage to the industry.

It's way of thinking is that unlicensed subtitles allow people to watch foreign language films from other territories, even if the film has yet to be released in their country.

KitGuru Says: The solutions for these sorts of issues are just bizarre. Instead of accepting that people want to watch the content in those countries at the same time as everyone else, they try and block subtitles. Just do worldwide releases and all of these legal headaches go away for good.