In the wake of Edward Snowden's revelations, it's become clear that the online world is a lot less private than we once thought, with governments and corporations often in secret collusion to provide information on their customers and citizens to intelligence agencies, whether you've done something wrong or not. However in Brazil they clearly do things very differently, as the senate there has just signed in something dubbed the “Internet Constitution,” which protects the privacy of online users and net neutrality.

The bill still needs to be signed in by current president Dilma Rousseff, but as Reuters points out, this is essentially a formality as she's a big fan of the rights put forward in the constitution and championed several of them after becoming a victim of US spying herself. 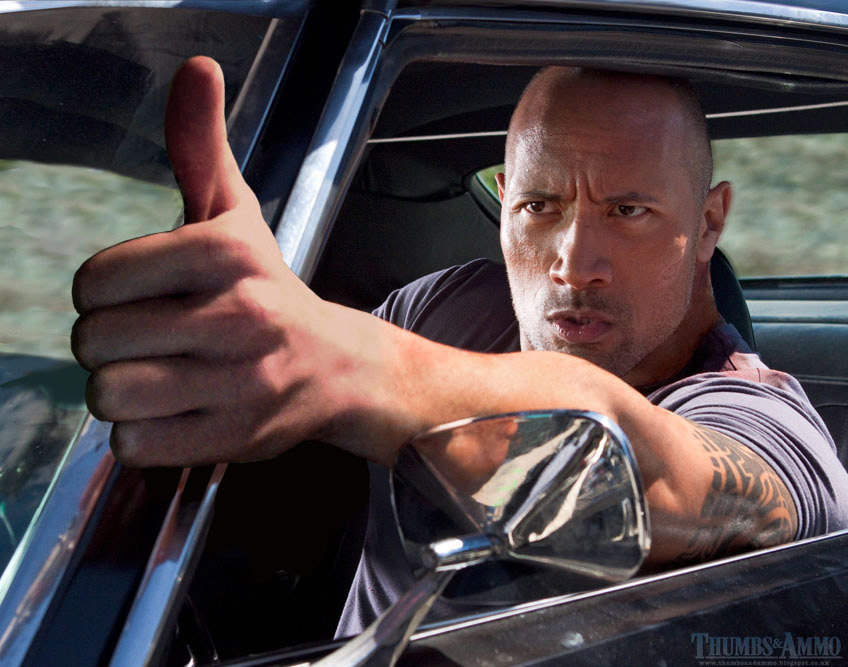 The bill features many stipulations that web users around the world have been crying out for for a long time, including: an intrinsic right to privacy, net neutrality for all traffic types, protection of freedoms of expression and information – meaning no website will be held liable for content posted by users. It also limits the amount of metadata that can be gathered and forces companies doing business with Brazilian citizens to be subject to Brazilian laws.

To get this bill through, the government had to ignore calls from telecoms companies to allow for the charging of higher rates for higher bandwidth services, though it did have to rescind a plan to force companies to store data on Brazilians in Brazil.

KitGuru Says: This is the sort of forward thinking you want from your politicians. Not more tabloid pandering and nanny state hand-holding.