While much of the Western world has spent the last year reeling at the fact that intelligence agencies abroad and at home have been tracking their every move online and recording every interaction they have, the people of China have been well aware of their government’s overwatch of the internet and its plans to censor anything it wasn’t a fan of for a long time. Now though the government has cemented that principle, with China’s highest court ruling that posting information it doesn’t like online will be illegal, as well as the paid for removal of content that could be ‘incriminating.’

This ruling came from the Supreme People’s Court that essentially allows the government and its agencies to gather information from any ISP about any of their customers, with the idea being that those organisations can then track down anyone that says something it doesn’t like online. According to the SCMP, the government said that it was hoping to route out “rumour mongers,” further discrediting its online critics. 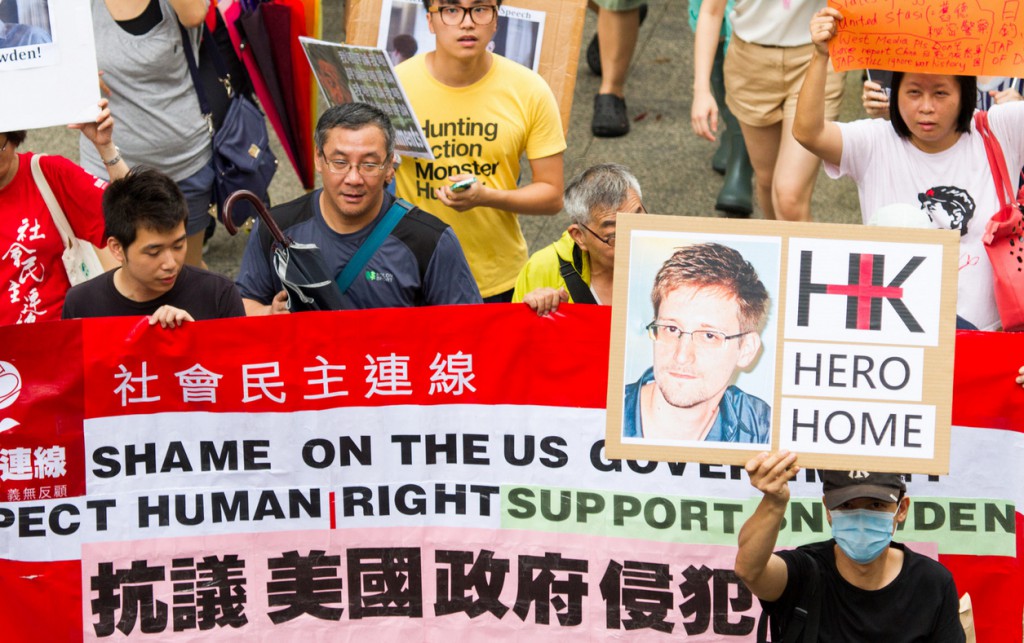 The illegality of certain online comments will also apply to celebrities in the country, as the Supreme People’s Court stated that those with larger online followings would be considered as having a greater legal responsibility not to spread ‘rumours’ about the ruling party.

China has always been restrictive with its internet, but last year it arrested hundreds of people for making negative comments about the government and “inciting trouble,” in blog comment sections.

Deleting or hiding of information online is also now considered illegal. According to the guidelines, due to the crackdown by Chinese officials, a grey market had emerged of people using their skins at computing to hide information for others.

KitGuru Says: The Supreme People’s Court sounds about as accurate a name as the Democratic People’s Republic of Korea.