Could Facebook bring back silent movies with muted ads?

Adverts online are always quite a contentious topic. Whether you’re talking about the use of adblock cutting into the revenue of independent sites like the one you’re reading right now, or endless annoyance inducing ones like pop-ups and those seemingly designed to give you a seizure; everyone usually has an opinion. So advertisers and platform providers are always trying to create something new and the latest trend seems to be silent video ads, marking a bizarre return for the internet, to the early days of film. 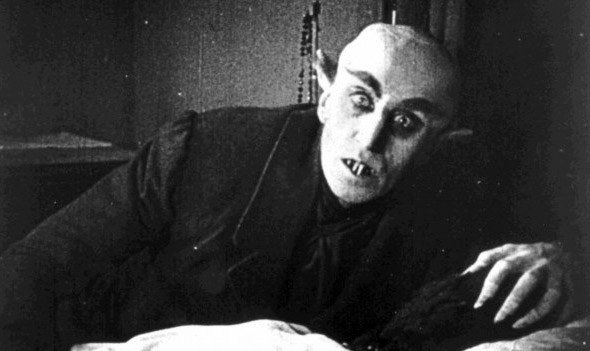 As sites like Facebook begin inserting adverts and videos that auto-play into content feeds, perhaps the makers of such campaigns will look to the past to find inspiration. While the first demonstration of synchronised sound with a movie was demonstrated in 1900, it wasn’t until 23 years later that it saw mainstream commercial usage, so there were several decades of filmmaking where directors and actors were restricted to a world without an auditory dimension, something that very few have dealt with in almost 100  years.

So as TechCrunch suggests, there are a number of silent movies that should be considered when it comes to making such adverts and indeed, the very fact that we may start to consume some content, be it ads or our aunties holiday videos, that is entirely silent, could even lead to a resurgence in silent movie popularity.

Yes it may mean ‘over’ acting and it could even see the return of intertitles, but what’s so wrong with that if done right?

KitGuru Says: Someone should be licensing the classic silent films too (or using them without it if they are out of copyright) as they really are very recognisable and will work just as well even if people don’t unmute the video.