The Digital Economy Bill (DEB) has a lot of people worried, driving many to take up VPN subscriptions to try and give them the privacy that the bill would strip away. It looks like the matter may become ever more complicated though, as the government looks to pass the buck, leaving innocent websites caught in the crossfire, no way to complain.

As was highlighted in the House of Lords during a recent debate, demanding that Twitter be blocked at the ISP level would make politicians “look like idiots.” What this means however, is that the government, or rather its appointed regulatory body for this matter, the BBFC will demand that sites like Twitter do the blocking itself. That means blocking individual Twitter accounts, simply because they showed nudity. 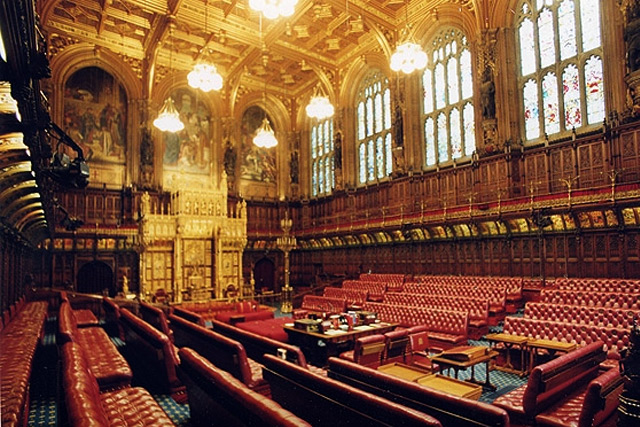 The House of Lords is the last place to debate the bill, where amendments may be added. Source: Terry Moore/Wikimedia

This means that should any page or account be blocked unfairly, say in the case of breast-feeding images – which have been targeted erroneously in the past – the only recourse will be to appeal to the sites in question, which will have no legal reason to help. Indeed they face potential problems of their own if they rescind a block, which may encourage them to be more heavy handed than not.

KitGuru Says: These bills get worse and worse the more we learn about them. It's even more demoralising considering how fast they've been rushed through parliament with little opposition.