Mark Zuckberg, much like the social network he founded, has always been a relatively hypocritical figure. Where once he called privacy dead, he later went on to buy the houses around his own, simply so no one could see into his garden. In a similar instance, now he's being called the same after claiming to champion net neutrality on one hand, whilst helping restrict the internet in some nations on another.

Although arguably the Internet.org program is designed to make it easier for people in poorer countries around the world to access the internet, what it in-fact does is make accessing Facebook and a shortlist of approved partner websites easier. To make this happen, Facebook pays off corrupt ISPs in countries like India, to make Facebook and a few other sites exempt from local bandwidth caps, making them freely accessible. While that's great for Facebook, it in essence restricts the rest of the internet at the same time.

Not only does this contribute to the problem of non-neutrality in the region, it also creates a monpolising environment. One prime example is that Facebook bundles access to Bing, the search engine powered by Facebook shareholder Microsoft, rather than that of social networking rival Google. 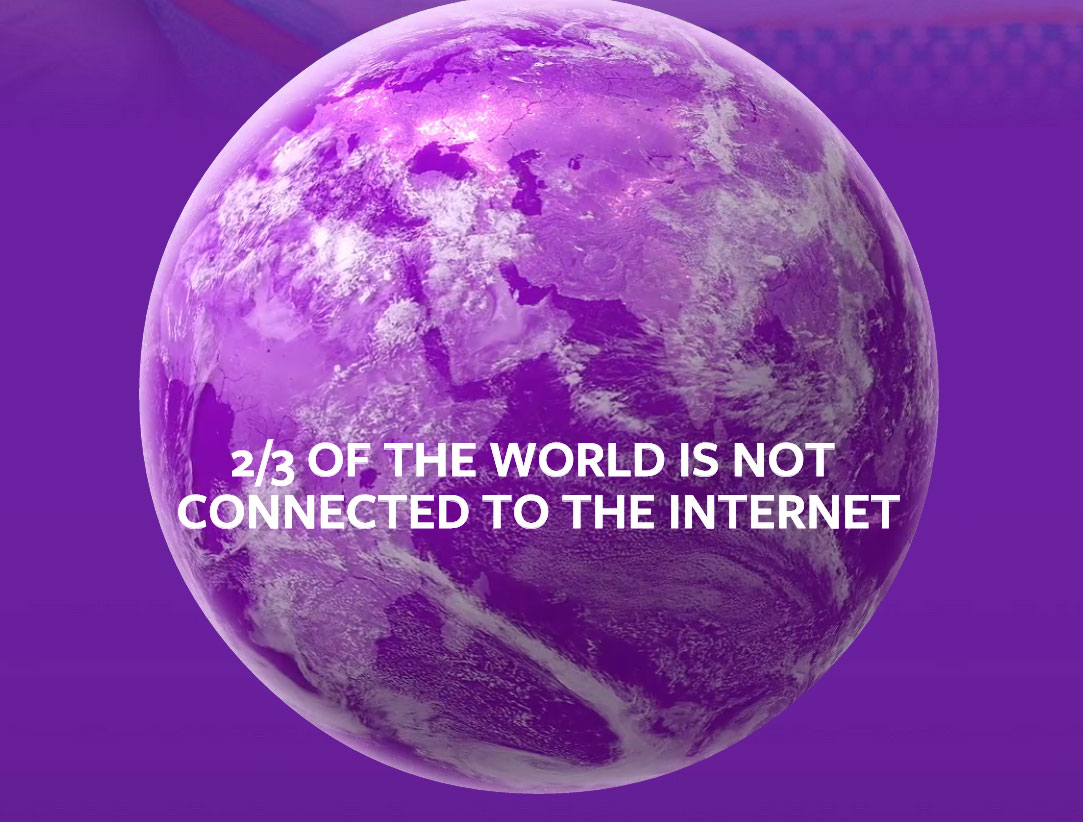 And technically they still aren't

These sorts of “zero services, ” aren't the altruistic efforts that Zuckberg likes to play them off as, with other organisations that do the same thing, like Indian firm Airtel, openly claiming that they do it to increase profits.

As Scroll points out too, Zuckerberg's big point in defence of the scheme was waxing on about impoverished children accessing the internet through the Facebook portal and being amazed. And yet, if he had been brought up in such an environment, he wouldn't have been able to develop Facebook.

Indeed perhaps the worst crime of such an organisation is that it paints its portal as the internet, rather than a internet. Those same impoverished children may think that Facebook and its small series of sites is all there is to offer, which gives them a myopic view at best. Not too unlike the scheme's founder it seems.

KitGuru Says: What people want to see Zuckerberg do in these sorts of countries, isn't to continue the status quo of limited internet, but help champion full access to information. The beauty of the internet is that everything is available, letting people find the flavour that they like the most. Giving someone a cross section of it through a site like Facebook is tarring it all with the same brush. It's unrepresentative of the real internet and the real world.