When Edward Snowden fled the US to China and ultimately Russia in 2013, after releasing documents to publications like The Guardian and The Intercept, it seemed likely that he would never be able to return home. Branded as a traitor by the Obama administration and various international intelligence agencies, his bridges home were smouldering ruins. However perhaps today things are different, as ex-attorney general Eric Holder has suggested that a deal could be struck with the former NSA contractor.

“We are in a different place as a result of the Snowden disclosures,” Holden said by way of explanation for his statement, in a chat with Yahoo news. “His actions spurred a necessary debate.” This is a reference to the recent overhaul of US phone tapping which was allowed under certain sections of the Patriot act, but was effectively repealed after the introduction of the USA Freedom Act 2015 earlier this year. 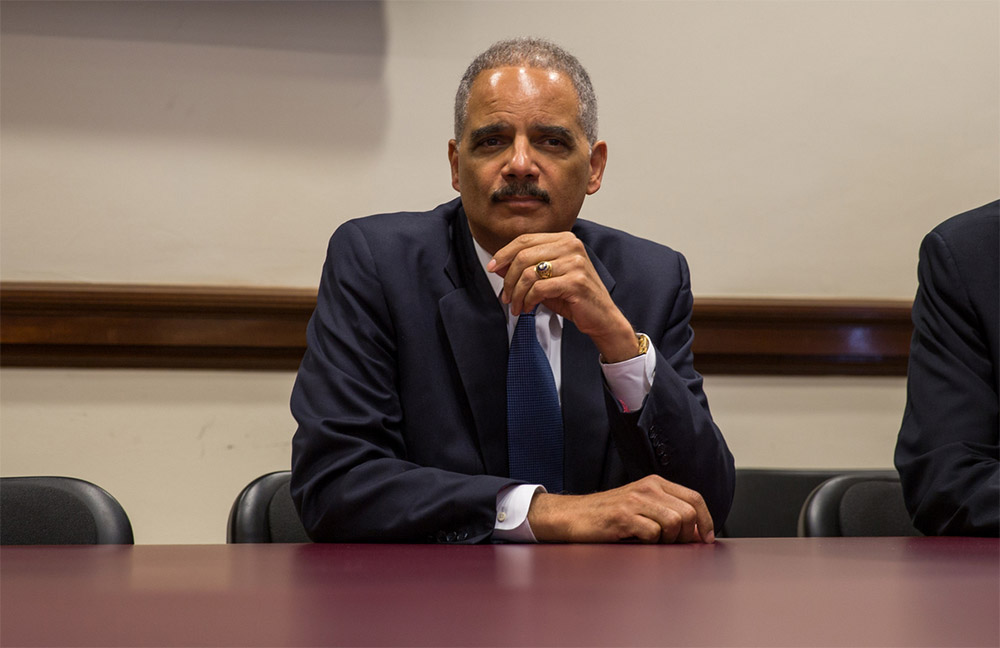 Unfortunately Holder wouldn't be drawn on specifics, perhaps because he is no longer in an appointed position that could aid such a resolution. However, it could also be the case that since he's no longer a major component in the US government, he doesn't have the same political pressure to toe the party line.

However Holder has always held a more liberal opinion on the potential for Snowden to return to his home country. In early 2014 he said in an interview that the US would be willing to discuss terms of a potential home coming for Snowden, although he did rule out letting him off the hook.

Snowden broke the law, recklessly endangered nat'l security, & fled to China/Russia. He should be given no leniency https://t.co/9RHNGsHZnx

While Holder might have suggested some sort of positive outcome from the Snowden revelations, many others are just as happy to decry them. Current presidential candidate and brother of former president, Jeb Bush recently stated that he would see no clemency given to Snowden for his actions.

KitGuru Says: I don't think Snowden is coming home any time soon, especially in the lead up to an election. No politician is going to want to seem soft on someone that many people still consider a traitor to America.