Whether you pirate episodes of Game of Thrones or not, be aware that there are phoney settlement demands being sent around by scammers. Looking much like the official legal threats that HBO has sent out in the past, phishers are hoping to catch out unsuspecting downloaders and have them pay a quick fee to make the fake legal demands go away.

One tactic that film and TV studios have used in the past to combat piracy, is to find out the IP address of the alleged pirate and use that to demand address information from their ISP. From there, they send out a letter demanding a certain settlement figure in order to avoid taking that person to court.

It doesn't always work, but it has and many people do pay to make the matter disappear.

That's where these latest scammers come in. Posing as representatives of HBO, the makers of Game of Thrones, they send out letters to potential pirates and cite a lot of information about the alleged download. The letters read very much like the real deal, so the fact that they demand a settlement payment at the end is worrying for many people who receive them. 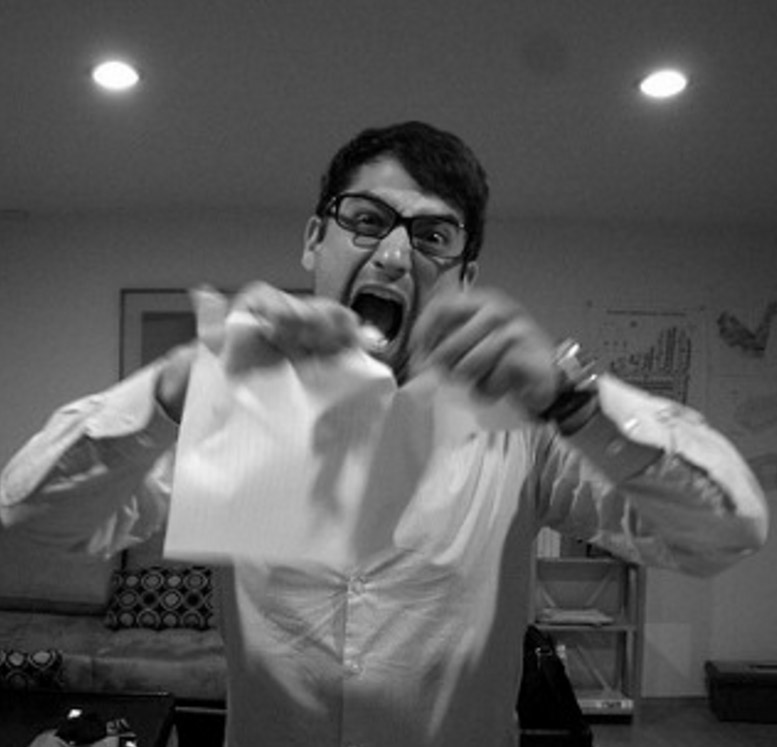 There's only one response to a scamming letter like this. Source: MunirHamdan/Flickr

Hoping that the recipients won't think about it too much, the letter's authors also demand that a payment be made within 72 hours, or they will begin legal proceedings.

In-case anyone was worried that these were legitimate though, HBO's own legal firm who handles these sorts of demands, IP-Echelon, has released a statement saying that it is very much not involved in this latest letter sending spree (as per TorrentFreak).

However the letters are targeting real pirates. Part of the reasons ISPs have been complying with the letters is because many of those being sent are to people they have had complaints about before.

KitGuru Says: While authorities and HBO look into this matter, it seems safe to say that even if you are a pirate, you shouldn't pay up for a notice that comes through purporting to be from HBO. It's probably a fake.