A lone hacker has come forward and claimed responsibility for the hack of the U.S. Democratic party servers, something that digital security firm Crowdstrike claimed was the result of Russian state sponsored hackers. The lone hacker claims to have everything from financial data on donations, to a report on Donald Trump.

Earlier this week a number of publications reported the news that the Democratic party's servers had been hacked by Russians. However the party claimed that nothing of real significance was stolen, other than its internal report on Donald Trump. However it now seems that it grossly underestimated the digital thievery.

Along with said Trump report, information on donations and security documents that Hilary Clinton herself worked on while Secretary of State, were all downloaded by the lone hacker. Plans for Hilary Clinton being pushed forward were also dug up, suggesting a measure of collusion between her and the established party representatives. 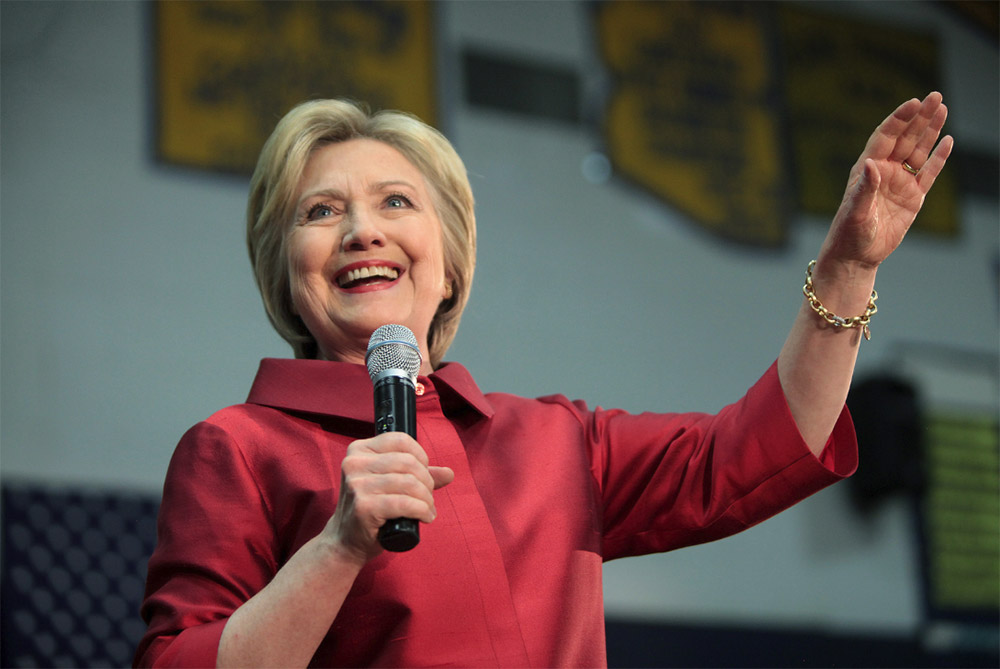 ‘What? A hack? No that's… that's fine…' Source: Gage Skidmore/Flick

Perhaps more damning, is a list of “Friends of HRC,” detailing who has donated to the potential presidential candidate. Titles suggest many of them are members of the political or legal system, which may cause concerns for Clinton as it suggests those people may expect something from her in return in the future.

Documents leaked so far can be found on the hacker's WordPress site, though they promise that Wikileaks has thousands of others that they handed over. Considering Wikileaks founder Julian Assange has promised in recent days to release enough information on Hilary Clinton to encourage an indictment based on her insecure usage of a private email server, it wouldn't be surprising to see a lot of documents show up in the coming weeks.

KitGuru Says: If nothing else, this should make the American election cycle a bit more of a sideshow than it already is. An indictment against Clinton would shake things up no end.