Home / Channel / Is a torrent vigilante aiding the music industry?

Is a torrent vigilante aiding the music industry?

Torrent uploaders – and to a lesser extent downloaders – face the ever present threat of being discovered. If they’re prolific, the knock at the door may come from a SWAT battering ram, but casual seeders may just receive a letter or email from a music lobby group or copyright troll. That’s what happened recently to a number of relatively well known uploaders, but what’s strange is that it doesn’t seem to have come from any of the usual sources.

The email claims to be from Warner Music, but it didn’t. It has all of the usual earmarks of such a communiqué: a notification that the recipient’s ISP had logged them as a pirate, that they had evidence of unlawful sharing and that legal action may follow. However instead of demanding money, the letter suggests they delete their accounts from all torrent sites. 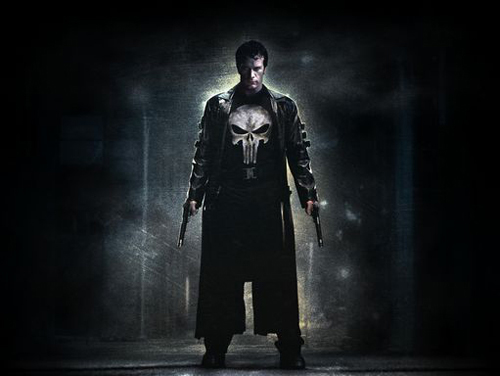 He hates the mob… and internet pirates. And he’s not afraid to send emails.

Some sharers, thinking it was a legitimate email did just that. It’s not clear whether they needed to, but as TorrentFreak points out, what is clear is that no major music label or lobby group sent the emails. There are spelling mistakes, grammatical errors and the email header reveals a spoofed return address.

The worrying thing about this then, is how exactly did the sender get the email addresses of so many prominent torrent uploaders? Site owners have been adament that their security is tight enough that no leaks ocurred, but clearly the details didn’t come from ISPs. So where did they come from?

And who is responsible? It seems unlikely that a music label or lobby group would pretend to be a different company in their communications. The lack of a demand for money makes it seem unlikely that someone was doing this for profit.

So do we have a morally crusading anti-torrent vigilante on our hands?

KitGuru Says: Who do you think would be behind an email like this?