If you get invited to the Kim Dotcom mansion, get ready to spend some time at the airport. Recent guests of the internet entrepreneur, were detained at the international airport for up to seven hours after listing the Dotcom Mansion as their place of address for their trip to the country.

The most recent incident that has drawn the attention of the press, is the case off 22 year old digital artist, Sarah Torrent, who upon arriving in New Zealand, was detailed for several hours and asked questions about her reason for visiting. Her statement was that Dotcom had talked to her online and had invited her to come and stay at his house for a holiday.

Dotcom himself has claimed that several guests he has invited to his home from overseas have also been quizzed in such a manner, some of them held for several hours as per Miss Torrent. The NZ Herald raises specific examples of individuals like documentary maker Donovan Leitch and a girlfriend of musician Deryk Mitchell, both of whom were questioned (the latter strip searched) when entering the country in 2012, with plans to visit Dotcom for various business reasons. 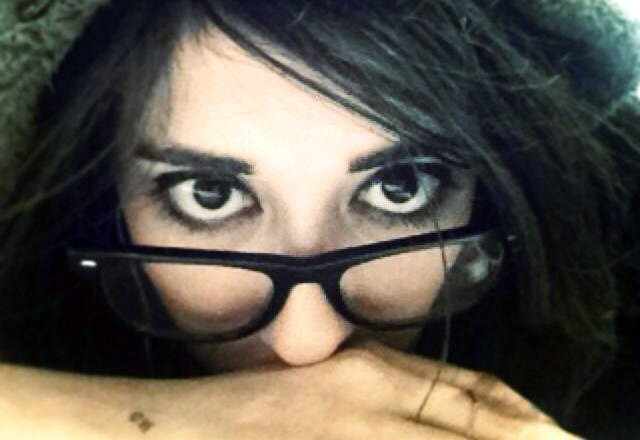 “Whenever I have visitors who are truthful about where they are staying, it is always the same. They are harassing these people. It shines a really bad light on New Zealand,” Dotcom said.

Harassment might not be too strong a word either, as Miss Torrent was not only questioned about her relationship with Dotcom, but authorities also demanded she hand over and unlock her phone and laptop for inspection, with an alluded alternative of having them confiscated and hacked into without permission otherwise.

Torrent said she wasn't particularly bothered by the experience, as she had nothing to hide anyway.

KitGuru Says: Considering Dotcom operates an encrypted, world wide file locker service, why would anyone physically bring him data that would be incriminating? Bumbling doesn't excuse the authorities, but it really does sound like a waste of time stripping down people's electronics in the off chance that they can catch Dotcom with something.