Kim Dotcom has been legally embattled for a long time now. Three years come January 2015 in-fact and as you might imagine, it's left him tired and a little pessimistic about thee future. It's also left him broke however, which is why his New Zealand based legal team recently deserted him.

In the wake of that defection, Dotcom was pulled back into the courtroom yesterday to answer demands from US/NZ government lawyers, that he have his bail restricted further as a flight risk. It was turned down, with the judge ruling that he simply can't use helicopters or go more than 80 kilometres from his home.

However without much money, Dotcom is facing much tougher living than he's been used to. Fortunately for him, as he explained on Twitter, the rent on his mansion is paid up until the middle of next year, but he is heading back to court soon to try and have some of his assets unfrozen. Again. This time with a clear indication that they would be for living expenses. 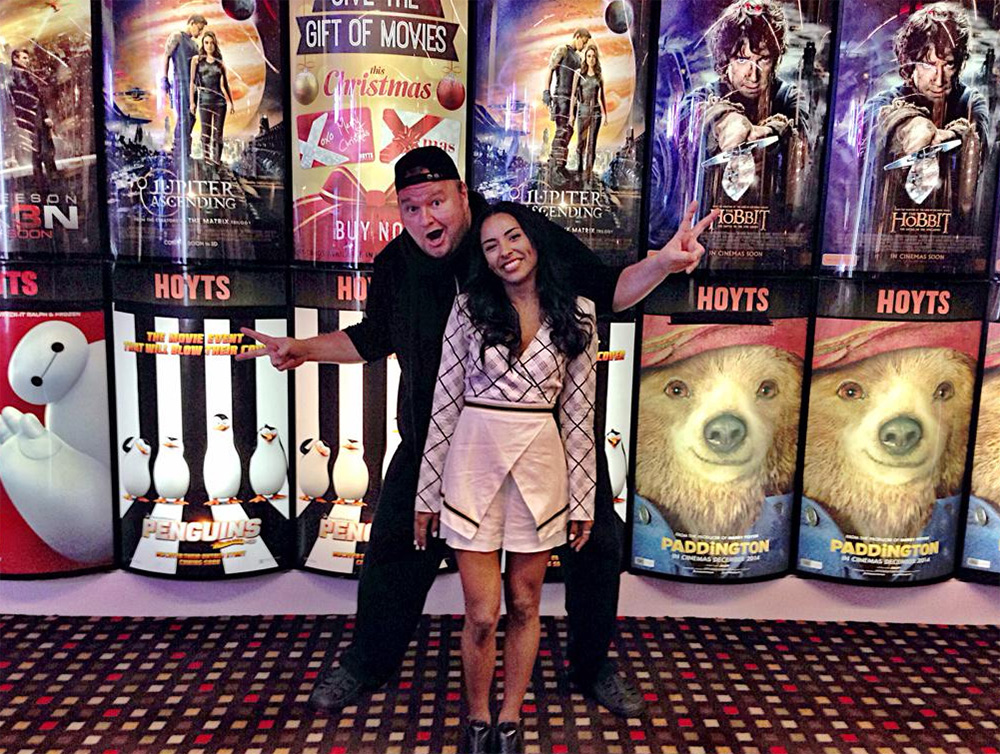 Pre-bail hearing, Dotcom hung out with his kids and enjoyed a quick movie

Getting that may be harder than he thinks though, as it was only a few short months ago that he was quoted as pumping millions of dollars into his Internet MANA party alliance, which failed to achieve even a single seat at the recent New Zealand general election.

KitGuru Says: With the extradition trial now pushed back to the middle of next-year, Dotcom has at least a bit more time to find legal representation, but without some of his assets being unfrozen and him having distanced himself from more recent developments like Mega and Baboom, finding new lawyers won't be easy.