League of Legends player given 16 month sentence for harassment

Although League of Legends is known for its toxic players and the developer's attempts to counteract them, there are some that go far enough that a simple ban isn't enough. In the case of a 17 year old player from Canada, he's been given a 16 month sentence after he was found to have harassed female players when they wouldn't accept his friend requests.

This sentence factored in the eight months the BC teen has spent in jail following his arrest last year. During the hearing back in May, courts heard that the individual would contact young women via League of Legends and if they didn't respond would begin campaigns of harassment against them and their families. In several instances, he had them or their relatives removed at gunpoint from their homes after phony calls were made to the police, in a practice known as Swatting. 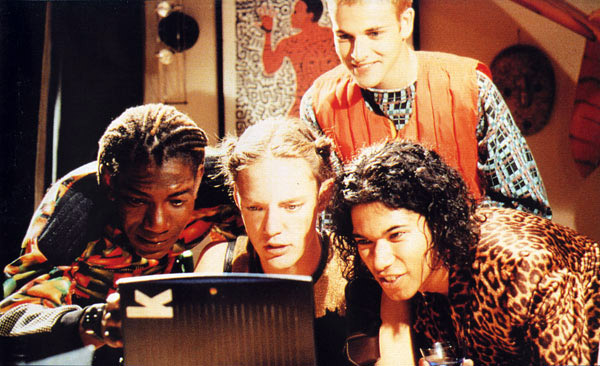 Can't we go back to the '90s where “hackers,” just released Cookie Monster spam and rollerbladed?

In one instance a young woman felt the need to leave her college course after her family was targeted with SWAT attacks within a few days of one another. He was also responsible for having Disneyland's Space Mountain shut down for the day when he called in a bomb threat in 2014.

In his defence, the young man blamed boredom, stating (via CBC): “I had a lot of time on my hands. I don't do anything productive, and that leaves me time to do criminal activity.”

The judge urged the teen to ruminate on his actions during his sentence and to stop “wasting time inflicting trauma, anxiety and harm on others.” Eight months of his sentence will be remanded in custody, while a further eight will be served in the community.

KitGuru Says: Whatever people think the most effective sentencing for something like this should be, it's important people realise how dangerous Swatting can be.