MPAA urging senators to think of the children with pirate sites

The MPAA and other media lobby groups have seemingly tried everything when it comes to getting file sharing sites shut down. They’ve tried shutting down the servers, they’ve tried blocking the domains and they’ve tried bringing legal action against the owners and the users, but now they’re taking a new tack. Using the classic “think of the children,” cry that British tabloids are so fond of spouting, the American lobby group is now suggesting that since many pirate sites feature links to credit card scams and/or malware sites, that children could be adversely affected and therefore more power should be given to it to shut down these monstrous sites.

Forgetting for a second that the whole point of going to a file sharing site is that you don’t have to pay for anything, so even the most un-educated child pirate is likely to ignore any demands for a credit card they obviously don’t possess, the MPAA has ploughed on ahead, addressing a meeting of American senators last week in a hearing that was designed to discuss “hidden hazards,” in online advertising. 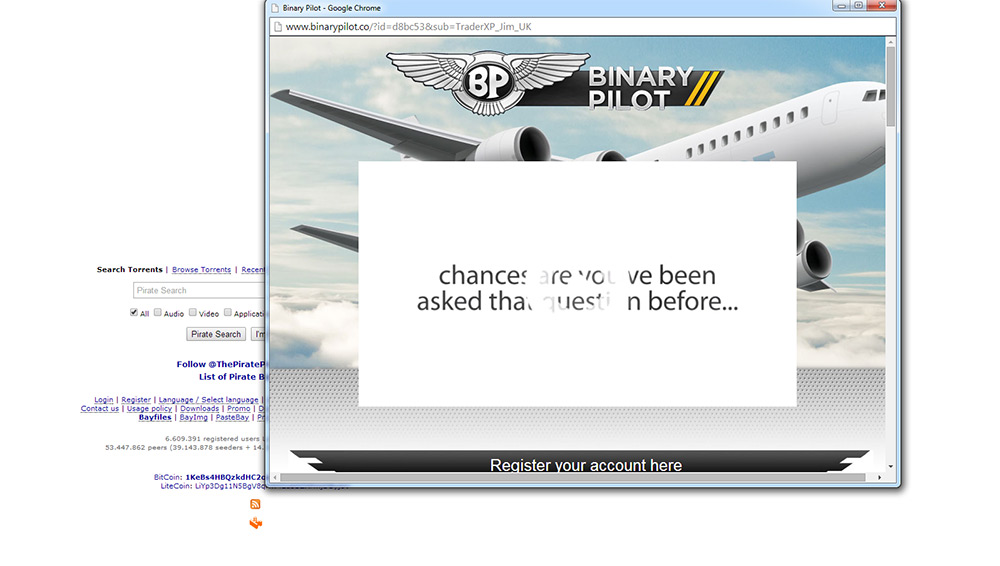 “Oh no, despite using the internet since I was five years old, I have no idea how to deal with a popup!”

“As the Senators consider steps to address the safety and security of online advertisements, we hope they will also examine the extensive growth of these hazards on sites that offer infringing movies, television shows and other creative content,”the MPAA said (via TorrentFreak).

It then threw down the gauntlet, suggesting that these sites are often visited by children, who may not understand what they’re looking at. In the MPAAs opinion, that means law making is needed.

KitGuru Says: You could think of this as a nice way of the MPAA trying to make sure that when you pirate something, you don’t get a virus with it, but it’s clearly got nothing to do with user safety, it’s about the MPAA having more power to shut these sites down. Good luck with that guys.