Elon Musk's electric car company, Tesla, has announced a $2.8 billion bid for another Musk company, SolarCity. With several billion dollars worth of debt, the solar cell firm is in a prime position for a takeover and Musk hopes that by combining the two companies, the electrically compatible businesses of both can compliment one another.

“Instead of making three trips to a house to put in a car charger and solar panels and battery pack, you can integrate that into a single visit. It’s an obvious thing to do,” Musk said of the move. SolarCity is currently the largest residential solar panel provider in the U.S., whereas Tesla produces powercell home batteries and electric cars. The businesses do compliment each other rather well. 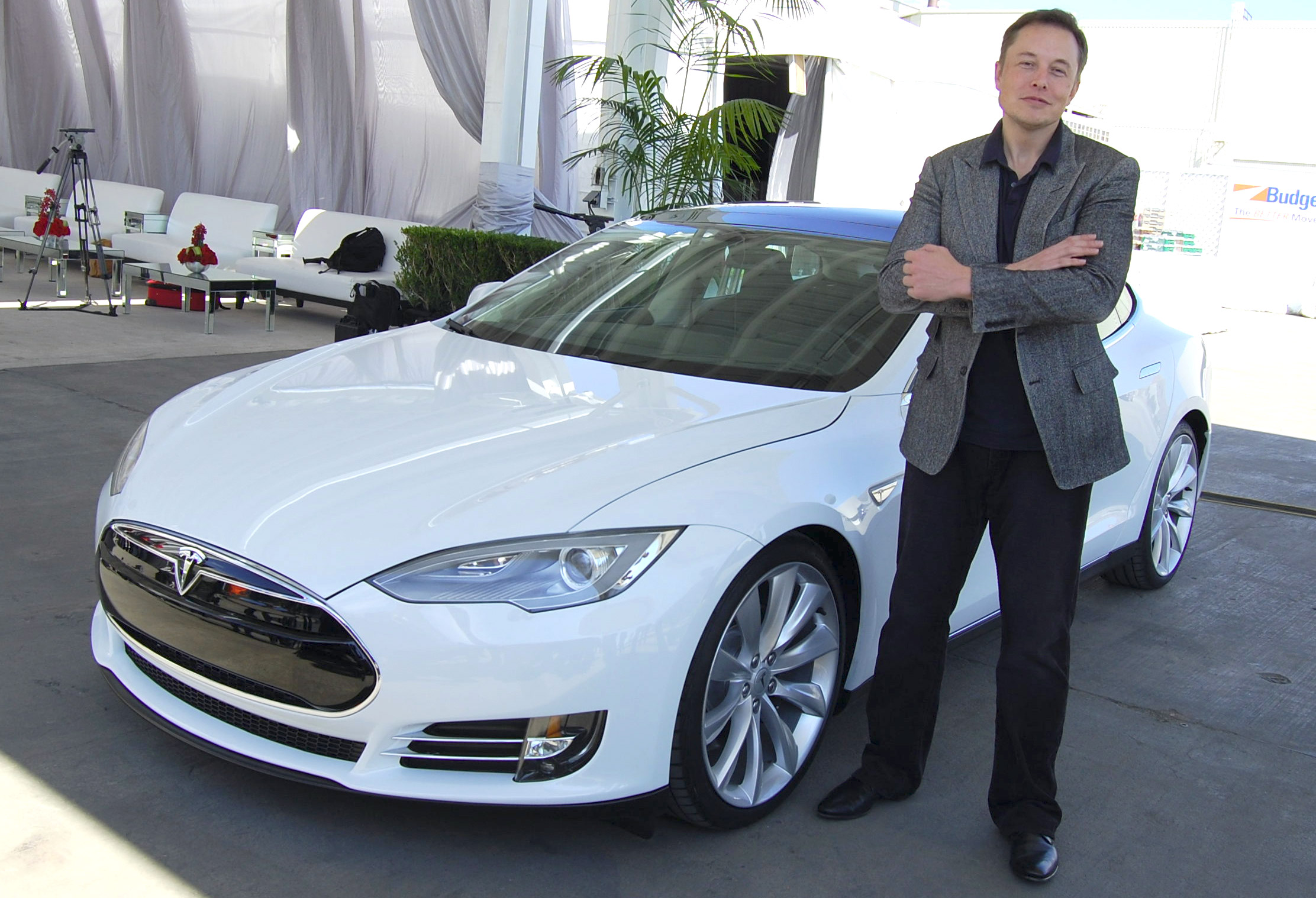 However they also have a lot in common in terms of profit loss. Both companies made loses of over a billion dollars over the past two years, though as The Guardian points out their share prices haven't been negatively effected. Perhaps that is because stock holders know Musk himself is still financially stable and that he has several large businesses, including Space X, which could help prop up any failing companies.

However the deal will still need the approval of both company's boards. Musk sits on both, but has said he will not be voting on it himself. The same goes for Antonio Gracias, who also has a seat at Tesla and SolarCity's boards.

This comes at a time of optimism for Tesla, which recently broke all sorts of internal records when it received over 300,000 pre-orders for its affordable Model 3 electric car.

KitGuru Says: I wonder if this move will generate any extra revenue or reduce costs for the two firms, or if Musk is just looking to shield SolarCity from its hefty liabilities.