Netflix now worth more than largest US TV network

If you want any indication that the way we consume media is changing, you only need to look at how little TV young adults and children watch these days versus time spent on their phone or laptop. If you want the hard numbers though, there's always stock prices, which show Netflix breaching a valuation of over $30 billion, eclipsing that of the United State's highest rated broadcast TV network, CBS.

As QZ points out, Netflix isn't quite big enough of a giant to overshadow the likes of Rupert Murdoch's Fox Network, or Comcast's NBC, but those are owned by enormous multi-national corporations. Netflix is the comparative young upstart, having only established its DVD business in 1997, and streaming less than a decade ago. 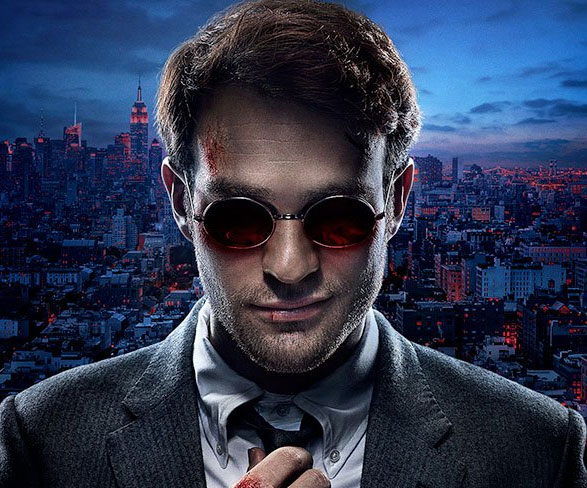 Although it produces less than other networks, Netflix' original content have been almost universally well received

What's also exciting is that Netflix is taking such a different approach from traditional business. While typically television based content has been consumed with adverts breaking it up, Netflix has yet to introduce a single one. That, combined with its ease of use and instant, on-demand streaming makes it a real disruptor in the way people consume content and it seems to be changing habits all over the globe.

The only thing holding it back at this point is content, which is often monopolised by other companies with more established audiences and industry connections. In the UK for example, BSkyB gets a year lead in on most new movies when compared with Netflix, because it pays for the privilege. When those barriers start to come down, Netflix will really come into its own.

KitGuru Says: I don't think I watch any live TV any more. It's all on demand through Netflix or Amazon Video at this point.