Being connected as a teen is pretty important. As much as older generations may have adopted social networking, children of today have grown up with it – it’s in their blood. But it may not be for much longer, as a new change to EU data protection laws could make it illegal for those under 16 to have accounts on social networks, email or possibly even use search engines.

The problem stems from the fact that all these services gather data on the user, and under the new EU law, it would be illegal to collect information on a user under the age of 16. Those children could use those services if given permission by their parents, but it seems difficult to imagine a robust checking system to confirm if that had actually taken place.

Fortunately for those concerned, the law hasn’t been passed yet, only suggested. It is due to be debated between member states today, but if agreed upon, a vote will take place on the 17th, this Thursday, to see if it goes through. 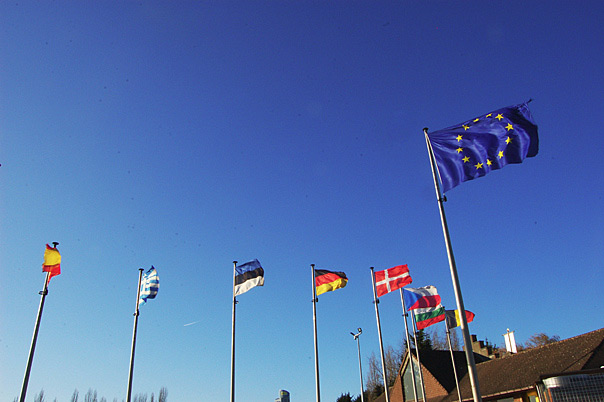 Currently social networks and other sites have a minimum age of 13, but under the new rules if they didn’t restrict access to those under 16, they could face up to a four per cent fine of their annual turnover. For even monumental companies like Facebook, that would put them in real financial difficulties if several instances of rule breaches were found.

However it may not get that far. Already opposition to the rule is mounting, with even bodies that are typically very pro-child protection suggesting that it will merely lead to children lying about their age, pushing them under the radar for potential special-case protection from social networks and other organisations.

As much as this part of the legislation may be disruptive, it represents just a small portion of a larger overhaul of EU data laws, which wants to paint all countries with the same brush, unifying data protection laws throughout member states.

KitGuru Says: As much as not letting children be obsessed and exploited by internet companies is a good plan, pragmatically this isn’t going to work. As the Anti-Bullying group says, they’re just going to lie and join up anyway. I think we all did that with age restricted services at some point.