The Open Rights Group is a big proponent of, above all else, open rights. That means it champions the rights of individuals online, including freedoms of expression, freedoms of speech, information and privacy. With all of the Edward Snowden revelations and similar in the past couple of years, it's had its work cut out for it, with many a politician, lobby group and often individuals uttering the line: “if you've nothing to hide, you have nothing to fear.”

The ORG spends a lot of time combating these sorts of claims, but with the election campaign coming and the recent revelation that GCHQ had been hacking into people's sim cards, it's put the call out for members to contact the press, business leaders and their local politicians to try and explain just why the government's current interest in undermining basic digital freedoms and effective encryption are so wrong.

“According to the government, GCHQ has apparently done nothing substantially wrong. Hacking into legitimate businesses, stealing data or SIM encryption keys is ok. 0wn1ng [sic] Belgacom’s networks with GCHQ malware is just targeting terrorists. Who cares if it costs them £12 million to clean up the mess GCHQ has made?” said Jim Killock, executive director of the ORG in a letter to members. 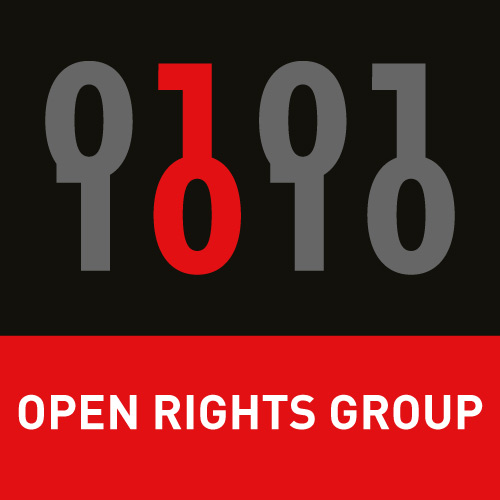 “Digital businesses depend on customer trust, including trust of encryption tools, which are used for all kinds of secure transactions. Cloud services need to be trusted as secure, rather than surveillance platforms, or they won’t be used.”

He later went on to ask all the group's members to get in touch if they feel strongly enough to contact influential people to explain the problems. The ORG is even offering to help coach them in how best to talk to their politicians and how to put the issues across in a concise and effective manner.

“If you have experience of this, or simply think politicians are getting this wrong, and are willing to speak up, please let us know,” the letter concludes.

You can also contact the Mr Killock using his [email protected] email address, and can even do so privately using his publicly available PGP key if you prefer.

KitGuru Says: My local MP is probably fed up with the number of times I've contacted him to address issues I have with his style of governance. Do any of you make a point of contacting your MP when someone bothers you?