It looks like the Pirate Party may be set to take more than a few seats in the Icelandic parliament when the next general election rolls around, as it has surged to the head of the most recent polls in the country, securing some 34.2 per cent of all voter interest. There is still plenty of time between now and the next election but the fact that the Pirate Party has so much support and that its several per cent higher in the polls than the elected coalition, suggests it could do very well when the voting starts in 2017.

What’s even more impressive about this result, is that the Pirate Party is a single party. As with many European nations, Iceland’s current government was formed as part of a coalition between the two most popular parties at the 2013 election: the Independence Party and the Progressive Party. However, both of those received just 23.7 and 14.8 per cent of the votes respectively, far less than the current polls paint the Pirate Party’s support.

In comparison, in the current polls the Independence Party has 21.7 per cent of voter support, whilst the Progressive Party has 10.4 per cent, neither of which – even combined -can topple the Pirate Party’s potential voter base. 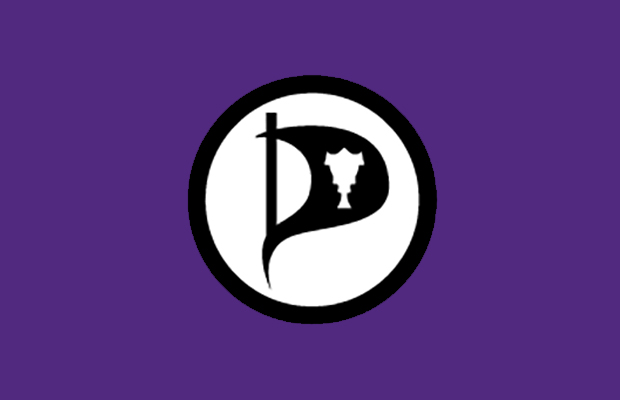 “I believe people are tired of the old fashioned politics the old parties are practising,” said MP for the Icelandic party, Ásta Helgadóttir in a chat with TorrentFreak.

“We have been focusing on making decisions based on evidence, being honest when we make mistakes and ready to change our minds if that is needed. We have also been working on changing the system from within and demanding that the people in position of power are responsible for their actions.”

She went on to highlight how the Pirate Party was pushing for increased government transparency and  a reduction in he potential for corruption with MPs in multiple positions of power.

KitGuru Says: This is encouraging news. Now if the UK’s politics could be shaken up so, perhaps we’d get something a little more interesting to vote on when 2020 rolls around.