John Smedley, the president of Sony Online Entertainment, recently tweeted that we was flying “back to SD”, so would be offline for three hours. However what happened over the next few was somewhat different than what you might expect. A hacking group that is also claiming responsibility for a recent outage of the PSN, tweeted a bomb threat for Mr Smedley’s flight, prompting the authorities to reroute it, ground it and begin a thorough search.

The tweet itself reads: “@AmericanAir. We have been receiving reports that @j_smedley’s plane #362 from DFW to SAN has explosives on-board, please look into this.” As Polygon points out, the group also tweeted a picture (now deleted) of what seemed to be Smedley’s E-Ticket, asking American Air if indeed it was his. 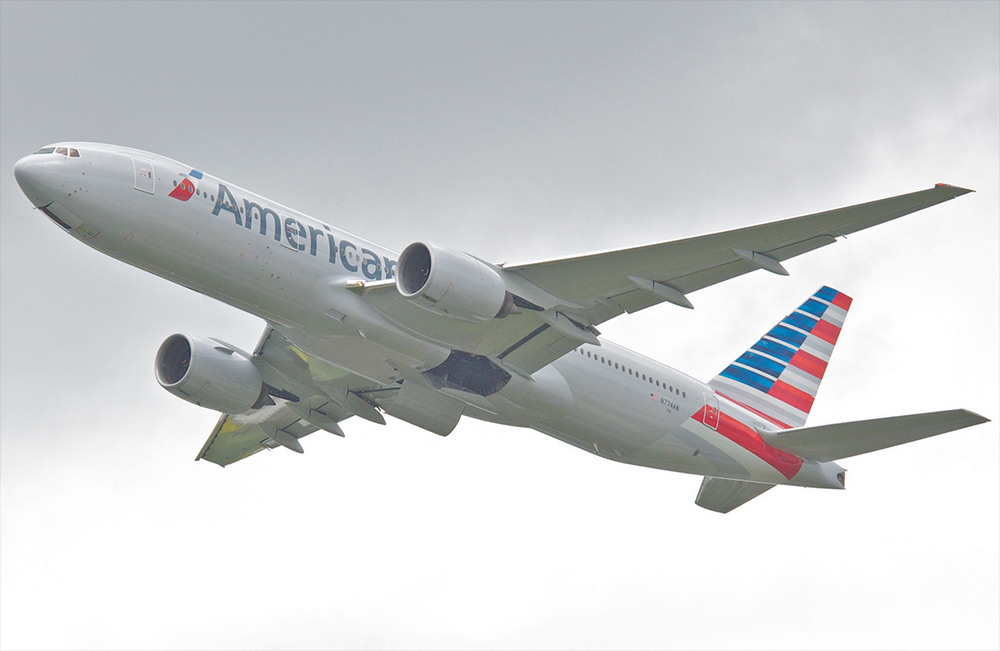 Clearly this was a threat that the airline took seriously, as just a few hours later Mr Smedley tweeted that his flight had been diverted to Phoenix for “security reasons.” AmericanAir later confirmed the diversion to AZCentral. It also escorted Mr Smedley off the plane before anyone else, in-case he was the specific target of the threat.

Ultimately passengers were put onto a new flight without issue. Mr Smedley later tweeted that all was fine. He also confirmed that his plane was diverted, but said he wouldn’t discuss it more than that other than to say: “Justice will find these guys.”

KitGuru Says: I imagine this will be the last time Mr Smedley makes his flight plans public. Clearly some people don’t mind risking a lot just to mess with him.