Russia isn't well known for its tolerance of homosexuality, with a law passed back in 2013 banning gay “propaganda” discussion with under-18s, making life very difficult for people who identify as homosexual in the country. Apparently that head-in-the-sand mentality extends to the Russian version of Apple's digital assistant, Siri, as well, as when asked questions in Russian about gay clubs or gay marriage, the piece of software actually acts embarrassed. 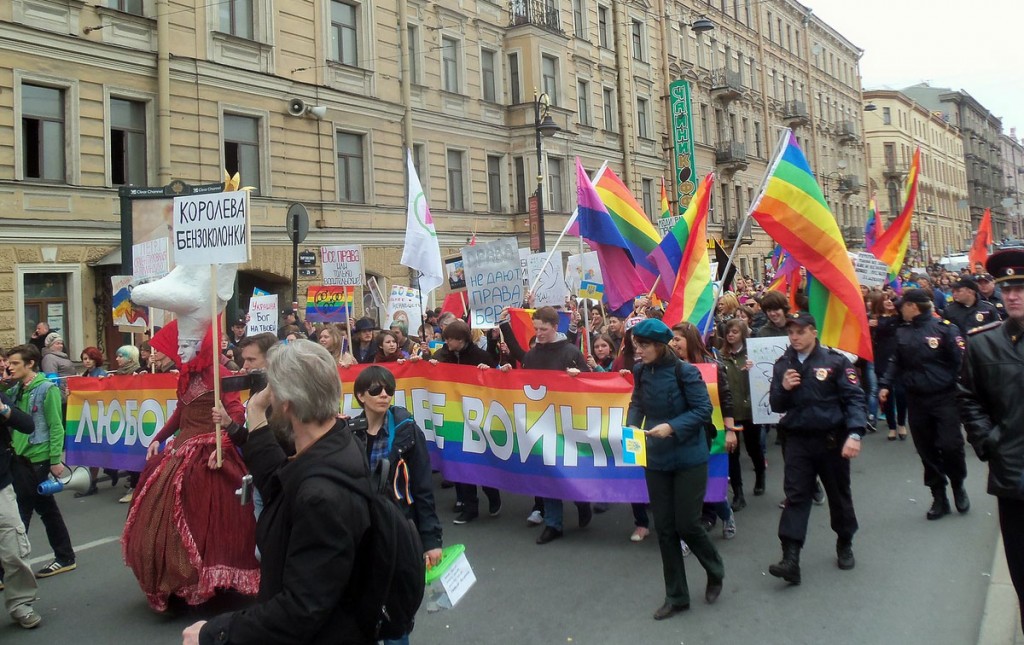 This all came to light earlier this month when a Youtuber posted a video asking Siri in Russian certain questions. When she was quizzed about gay clubs, the service responded that she would “go red” if she could. It's presumed that was a reference to blushing, rather than some sort of sarcastic, communism gag.

When asked about gay marriage, Siri either refused to answer at all, or expressed surprise that the user would eat with such dirty hands.

To an extent, you could argue that this is Apple's way of complying with Russian law. Strangely though, these questions were asked from within the UK, so shouldn't be affected. Apple has since apologised for what it called a bug that has now been fixed, according to the BBC. However it also points out that Russian users will still receive similar responses.

KitGuru Says: What do you guys think about the way Siri responds? Should Apple take more of a stand?