Under the pressure of movie studios and politicians, Netflix has become much more interested in cracking down on those circumventing its content geo-blocks, forcing people to only watch what's available in their home country. However the streaming service is giving a pass to all army base users, allowing soldiers to watch U.S. Netflix content wherever they are in the world.

Although using DNS tweaks or proxies to spoof a connection from somewhere else in the world still requires a paying Netflix account, studios which haven't licensed their media to a certain nation (yet) have been keen to stop it and they've roped Netflix in to help. Because of that, the streaming platform has recently made a bigger push to halt geo-block circumvention.

The idea behind this clever blocking is that it would prevent those from one country, viewing the content from another. If you're a soldier though, you don't control where you end up, and that could leave you with a massively restricted library, despite paying for a U.S. account. 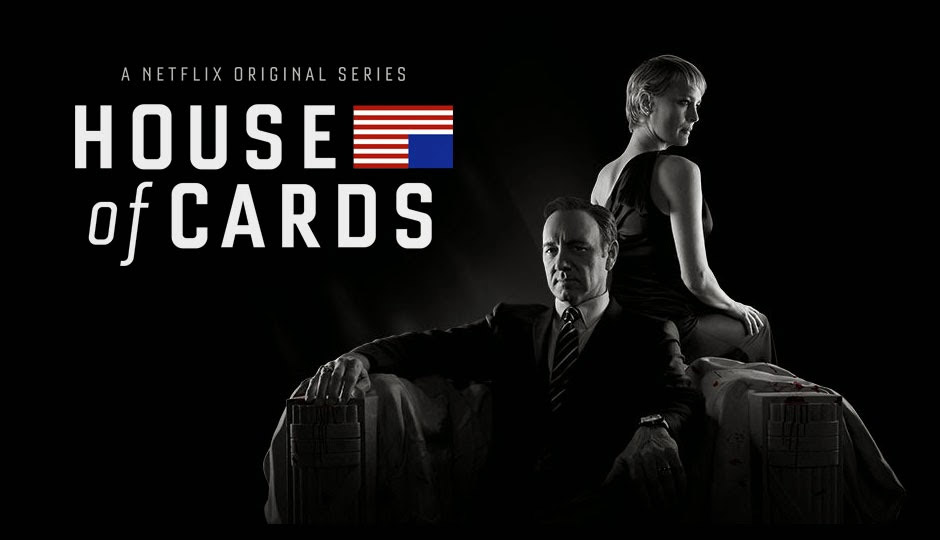 Fortunately though, Netflix has promised that those working overseas on military bases will still be able to use VPNs or other systems to access American Netflix content.

It's not clear how this will work from a technical stand point, but it may not go far enough. Since the ability to watch content may still be restricted to the military bases themselves, those that operate outside them or live off-base will not necessarily have the same provisions.

Although it seems unlikely that Netflix will be able to block all of the VPN services, especially if they continue to evolve to counter any geo-blocking strategies, if it does, it could simply see military personnel resort to piracy instead (thanks TorrentFreak).

KitGuru Says: As much as I understand why content creators don't want to show certain things in certain countries just yet, they should take that demand into consideration and rush to get their media available in that country at any price. Better you get paid something for it than nothing at all, because people will watch it either way if they want to.