Steam is now publishing movies too

While once solely home to some of the latest and greatest games in the world, Valve’s Steam platform has expanded far beyond that in recent years. Along with various forms of software, Valve has also begun selling and distributing documentary films too. And now it’s extending that form of entertainment publishing to feature length films as well, with the release of Motivational Growth, a movie from Devolver Digital, the publisher of Hotline Miami, about a man and his mould.

Motivational Growth stars Adrian DiGiovanni as Ian Folliver, a depressed 30 something who hasn’t left his apartment in over a year. It’s within his enclosed world that he befriends a pile of mould growing in his kitchen. While seemingly benign, before long the mould has designs on his new friend’s life and Ian realises it might not be the new best pal he thought it was. 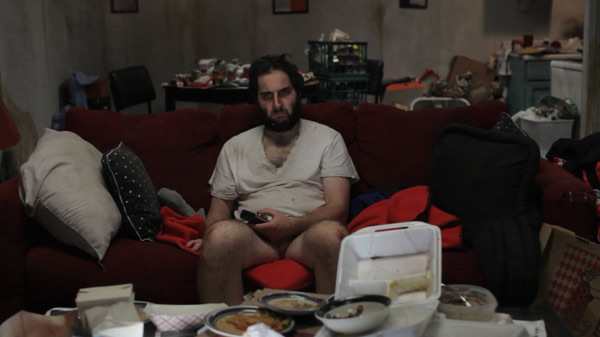 The film launches later today priced at $7.99, according to Eurogamer, with a planned 40 per cent discount for the launch window. Although unrated, the film is listed with several adult themes, including mild drug use and nudity, as well as graphic violence and gore.

While this is quite a new direction for Steam to go in, the film – and others like it – have been available on sites like GOG for a while now anyway, so Valve isn’t doing anything that strange. If successful though, it seems likely that other films could be added to the platform. Perhaps Steam could end up being a good destination to release your indie movie.

KitGuru Says: What do you guys think? Would you like to see more films and documentaties on Steam? Or is it already too crowded with all of the software as well as games?